Succession Season 3: Release Date, Plot, The Character Guide To Check Out As Cast Begins Shoot For Next Season 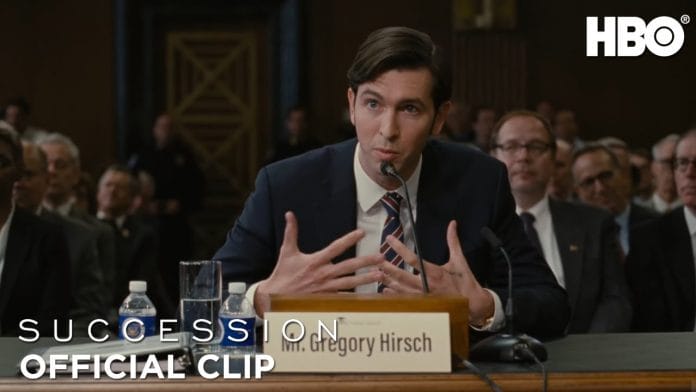 Who doesn’t want to see the Roy family? I mean the twisted affection, dysfunctional relationships and the clashes amongst family members is everything and anything one can relate to. Tell me whose family is perfect? We both hate and love our families. We expect and get disappointed with families. And this is what makes Succession so damn popular and our favorite.

With a back to back two hit seasons we are all for some pretty exciting and amusing stuff in the upcoming season.

Though the benchmark is quite high but we know for sure that the new season which is in the making will never betray us. It’s soaring popularity has made this show a must-see TV out of constant backstabbing and Brian Cox’s swanky swearing locations. This HBO hit drama is on roll for a third season but neither HBO nor the production house has confirmed any official release date for this satirical take of a family drama. But if we go through the patterns of the previous installments we can expect a summer return of the wealthy Roy family.

Francesca Orsi, Executive producer of HBO’s drama programming said that the entire HBO team was more than elated on the success of the show and that it’s exploration of wealth, family and power could so well resonate with the audience of today’s world.

She even mentioned how Succession perfectly presented the intersection of media and politics which is highly relevant in today’s world was downright amazing. With some unfinished business in season 2, we can expect there’s going to be something substantial coming out of the betrayal of Kendall against his father Logan.

In season two, following the allegations of sexual harassment against Kendall who ignored the prepared press statement and blamed his father for everything. He refused to be the “blood sacrifice ” for his family and took a stand for himself and we don’t know what possibly that could mean in season three.

All Logan did was he just put on a smirk and looked at his son. Now the questions seem to come running across our minds to what did that smile actually meant. Why didn’t he react to his son’s betrayal? How will he react to it? What did that smirk actually mean? Will the next season be all about father versus son? Unfortunately, we don’t have answers to any of these above questions.