Trending News Buzz
Home Top Trending Katy Keene: Ashleigh Murray Tells If She Will Ever Release Her Own...
Top Trending

Katy Keene: Ashleigh Murray Tells If She Will Ever Release Her Own Music 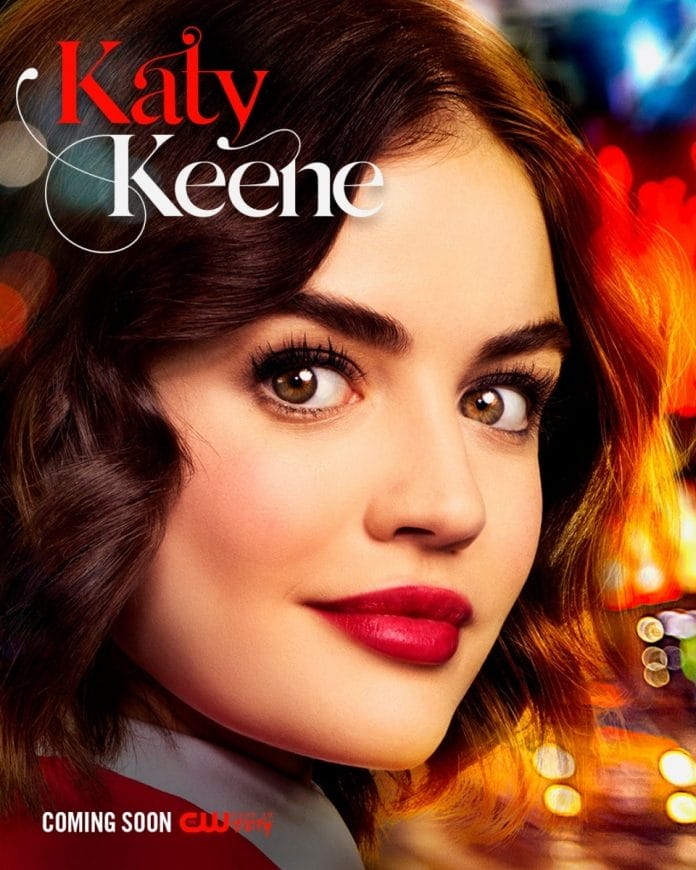 Don’t we all love just love it when Josie McCoy sings on “Katy Keene”? And knowing that it’s the actor’s own real voice, she should be pursuing a career in it, right? Let’s find out what Murry thinks about it. “Katy Keene” is an American musical comedy-drama TV series that streams on the CW. The show is developed by Roberto Aguirre-Sacasa and is an adaptation of the Archies comic character, Katy Keene, a young but talented fashion designer.

The show is a spin-off of the famous “Riverdale”. The events in it are from five years after the Riverdale timeline. It debuted on February 9th this year and has released 3 episodes so far.

The plot of the show follows the journey of Katy Keene, a young woman aspiring to make a name for herself in the Fashion Industry, and has moved to New York for the same.

Ashleigh Murray is a 32-years-old American actress and singer. Murray portrays the character of Josie McCoy in “Katy Keene”. McCoy first appeared as a teenager in “Riverdale”. In this show, she has returned as an adult. She has a great voice and is passionate about becoming a singer. She dreams of working in the Big Apple.

Also Read  Birds Of Prey : The Dc Movie Given A New Title After The Film Did Not Give A Good Opening At Cinemas
Also Read  Endings, Beginnings: The First Trailer For The Sundance Film Is Out

Murray About Releasing Her Own Music

Murray has sung some songs as Josie on “Katy Keene” in her voice, and the audiences have loved them.

Recently on a chat show, Murray was asked if we would ever get to hear her music apart from the show or not. Murray’s answer to it was “absolutely not”.

Murray had always dreamt of becoming an actress. Living her dream today, she is very grateful. But singing is something she is only doing as a part of her acting. It doesn’t mean anything more to her. While she’s pleasantly surprised that fans love her songs, being a singer is something Murray is afraid of. She believes her voice is nothing out of ordinary.

Trying to become a singer would be very stressful for her because she’d never be sure if her songs are good enough for people. She admits that she can imagine all the singers going through this every day, but unlike them, she doesn’t love doing it either.

We guess that means we’re not getting to hear Murray’s own music anytime soon.