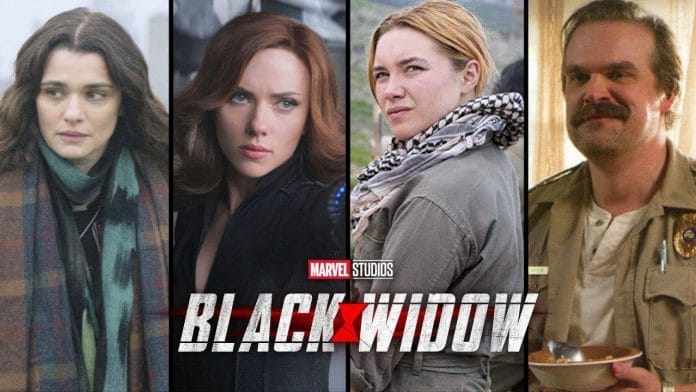 Avengers: Endgame was able to tie many loose ends. The thing that shocked the fans the most is the death of Scarlett Johansson’s Black Widow, AKA Natasha Romanov. One thing that Natasha Romanov wants to do is to clear all the bad stuff from her moral ledger.

It is not clear what has happened exactly in her life. But, movies have shown that Black Widow has done some things that haunt her frequently. But on the other hand, she has done many things to save the world over and over. We know some wrongdoings that haunt Black Widow, but we also know that she gave all the credits to Hawkeye with saving her from that life. It is a whole section of the original Avengers. This is the reason why she tried to rescue Hawkeye from Loki’s mind control.

Whatever she did, Natasha was unable to forgive herself. She always thinks of herself as a “monster”. She focusses on balancing her sins throughout her life. In the movie Avengers: Endgame, she and Hawkeye found themselves on the planet Vormir. There, they find the Soul Stone. Soul Stone came with a price. The price is to sacrifice the loved one. But, Hawkeye and Black Widow were attached too much. They try to decide one of them would sacrifice so that the other may claim the Soul Stone.

Both of them are hanging on the edge. Natasha finally does what she was not able to do in the past. She lets go! Endgame arises questions about the film, Black Widow. This movie is set to go on screens very soon. There are many theories attached to it. Joe Russo links the two videos saying that its putting seeds in to fulfil the concept of the story. It is essential to make a good film and give a loose idea of future movies.

Endgame has become successful in making the Black Widow more compelling. She makes a sacrifice for the family she never had in the past.

It is going to be very exciting to see how every link joins when the movie comes into the theatres.