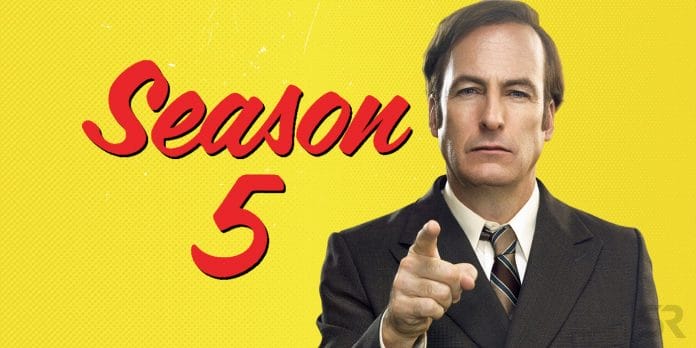 Better Call Saul, an American television crime drama series, was created by Vince Gilligan and Peter Gould. It is a prequel of Gilligan’s prior series Breaking Bad.

It is set in the early 2000s and follows the story of con-man turned small-time lawyer, Jimmy McGill (Bob Odenkirk), beginning six years before the events of Breaking Bad, showing his transformation into the persona of criminal-for-hire Saul Goodman.

Better Call Saul follows the story of the character of Saul Goodman beginning about six years before the events of Breaking Bad. Our protagonist is born as James “Jimmy” McGill, is a former con artist. He is trying to follow a legitimate career as a lawyer in Albuquerque, New Mexico.

Saul secretly completes law school and attains admission to the bar. He seeks to become an associate in the law firm where his older brother Charles is a senior partner. He is, however, unsuccessful.

The series provides brief glimpses of Saul’s fate after the events of “Granite State”, the penultimate episode of Breaking Bad, in which Saul fears for his safety and takes on a new identity in Omaha, Nebraska as Gene Takavic, the manager of a Cinnabon store.

During the pivotal scene in which he decides to help the two. He is kidnapped and starts pleading for his life. He yells out excuses which he thinks may be able to save him. One of the explanations Saul shouts when he thinks Jesse and Walt are going to kill him is “Tell me what you want!… It wasn’t me; it was Ignacio!” Of course, Saul could be referring to a different Ignacio. Still, given the showrunners’ attention to detail, it seems unlikely they would choose the name “Ignacio” for a new character on Better Call Saul without having plans for him. So, with season 5 quickly approaching and season 6 on the horizon, fans of Nacho may be able to rest easy – if Breaking Bad is any indication, Nacho Varga will live to see another day.