Euphoria Season 2: Release On HBO? Cast And Other Possibilities 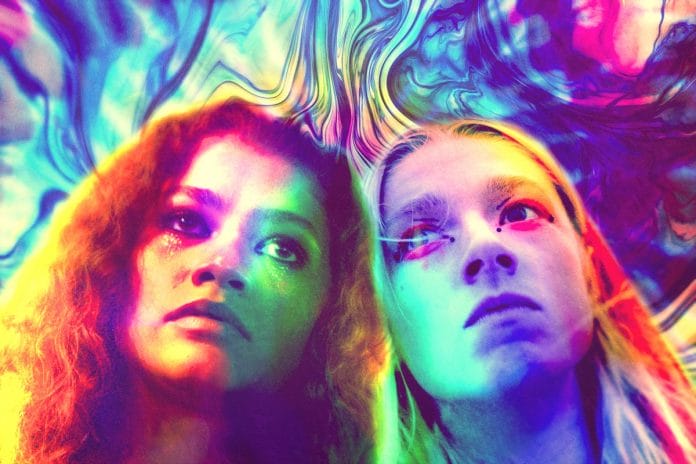 Euphoria season 1 was as magical as its name. The show is an American adaptation of the Israeli show, also called Euphoria. Its story revolves around empowered high schoolers teenagers who are into self-discovery. From toxic relationship to self-identity, the show has its own euphoric buzz.

Highlighting the unspoken societal issues like usage of drugs and having sex. The show describes how sexuality is a huge spectrum on its own, including LGBTQA rights.

When will season 2 of Euphoria going to air on HBO?

Sadly, there is no information about its release date as of now. But soon we can expect news regarding the shows premiere date. If lucky, we might get the next chapter by late 2020, or at least by early 2021.

Season 1 ended on a major cliffhanger, and die-hard fans are impatiently waiting for the second season. The show is quite explicit for the younger audience, as there is a representation of genitalia and sexual organs. The legacy of nudity will continue on a large scale in season 2.

Plot; what will happen in season 2? Is Rue dead?

The ending of season 1 was sensational. Even though the viewers were sober as hell, the euphoric club scene got everyone trippy. We saw Jules partying in a club, and ironically hooking up with Nate. On the other hand, we get a real shot of Rue suffering in her house. There are a lot of theories explaining why Jules had public sex with Nate. One of them is that she wanted to feel more feminine about herself. After going through a gender change, she has hooked up with men to gain a sense of feminity, but getting into a relationship with Rue didn’t make her feel more feminine.

Also Read  Fleabag Season 3: Fate Of Fleabag, Is It Still On The Table? Will Return Or Not?
Also Read  The Conjuring: The Devil Made Me Do It: Details Behind The True Story

Let’s focus on the toxic relationship between Nate and Maddy. We still don’t know if he will be held against abuse accusation, or Maddy will rescue him out of it. Till now, we know that he has a weird blackmailing/catfishing love equation with Jules, which will hopefully come out in season 2. Who will be starring in Euphoria season 2?

Gia Bennett will be having a huge screen time along with the show protagonist, Zendaya.