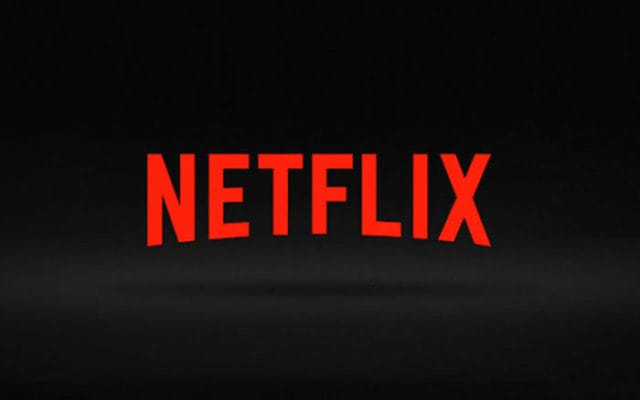 Paranormal fans, are you excited for the new series on the list? Are you excited as we are? Here, Netflix brings you the new original series based on the paranormal activities. Netflix is coming with another original and new series titled Spectros, which has been scheduled to be finally released in 2020, isn’t that amusing

Douglas Petrie directs the show, the upcoming Brazilian supernatural thriller drama which was waited for too long will be consisting of eight long episodes. Here’s everything we have enlisted below, which you need to know about the first season of Spectros.

The release date of Spectros.

Yet, there is no official announcement about the release date of the series. The sources have confirmed that the show will release anytime during 2020, we will have to keep our eyes pinned for the more update and news. Who’s in the cast of Spectros Season 1?

The Brazilian supernatural thriller drama has cast a bunch of most talented young artists which include actors such as Danilo Mesquita following the others Enzo Barone, Cláudia Okuno, Pedro Carvalho, and Mariana Sena

Most of these artists are new faces in the Hollywood industry only except for Danilo Mesquita and Enzo Barone; they have been to the industry for a long time. Enzo is known for his works and has worked in projects like A Garota Da Moto back (2016), Nothing to Lose (2018), and A Voz Do Silêncio (2018). The plot of Spectros

The plot is set in the Liberdade district, in São Paulo. Spectros will tell us the story of a group of five teenagers who are accidentally attracted to a world that is filled with supernatural reality that they can not comprehend to. The story connected to the same location as the city in 1908.


The teenagers get twisted and stuck in a mystery of the horrors of the unleashing Shinto ghosts and Brazilian witchcraft. They experience a huge number of strange events that later push them to find out that these spirits are returning to avenge themselves and take revenge for the mistakes which happened in the past.

The showrunner and the directed of the show is Douglas Petrie, who is well-known for his works like Buffy- The Vampire Slayer, a popular one. He was the brain behind the show and produced Spectros along with Moonshot Pictures, which is a well known Brazilian production house in Brazil.