Everything We Know About Pat-man’s Batman! 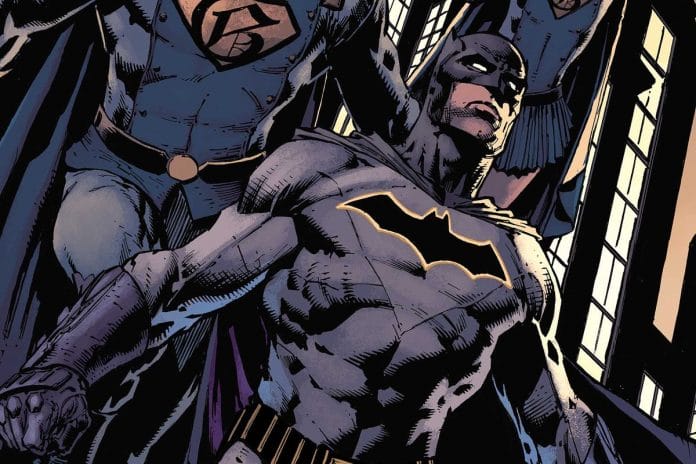 The DCEU has not had a solo movie of their most loved character and probably one of the darkest heroes to have ever existed. We saw Ben Affleck play the role of the infamous Bruce Wayne/Batman in 2 movies so far, those being; Batman V Superman: The Dawn of Justice and Justice League.

Ben Affleck was supposed to direct and star in the upcoming solo Batman movie. Affleck’s exit from the DCEU was confirmed last month when Warner Bros. announced director Matt Reeves would be looking for a new actor to play a younger version of the character for “The Batman,” now set for a theatrical release in June 2021. On May 31, 2019, Warner Bros. signed the deal with Robert Pattinson to star as the new caped crusader, Batman.

Pattinson has been preparing for the role by reading the comics for quite a while now. Every actor that takes on Batman has to put his stamp on the iconic, gravelly voice. Pattinson’s will apparently be “kind of piratey”.

Despite some fans’ theories (and fervent wishes), Joaquin Phoenix’s Joker will not feature in The Batman since the villain as we know him in Todd Phillips’ Joker exists in a separate universe.

So, with Joker not being the villain, the plot opens itself up to the other famous enemies of the Gotham’s saviour. The Batman will star The Riddler, aka Edward Nashton, played by Paul Dano.

What could the storyline be? Looking at the comparatively young cast, the story could be focusing on Bruce Wayne’s younger, more vulnerable years. Other sources claim the film will be set during the 1990s and could show a fresher, younger version of the Caped Crusader making use of his detective skills, rather than brute strength.

However, he has confirmed that the film will not be standalone, and will instead tie into the wider ‘Worlds of DC’ project.

“There are ways in which all of this connects to DC, to the DC universe as well. We’re one piece of many pieces, so I don’t want to comment on that except to say that I’m focused very specifically on this aspect of the DC world,” he said.

So what could it be? A rendition or a continuation? What are your theories? Let us know…

Also Read  Wonder Woman 1984 : Every Detail You Can Take Away From The Round Table Conference Attended By The Principle Cast Members And Director Patty Jenkins , Pedro Pascal reveals the film is right from the 80s