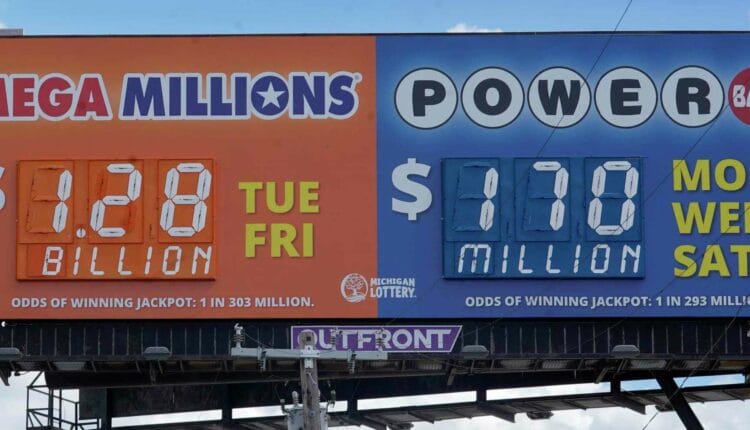 Winning a Jackpot is defiantly something most people dream of! But what happens when you exactly won the lottery but didn’t claim the prize money? Sounds stupid right?

Well, a jackpot of winning the Lotto! The ticket was sold at Stanford in Friday Night’s drawing. The amount of the winning lottery was $2.3 million which correctly matches six drawn numbers: 5, 7, 9, 25, 28, and 31. The winning ticket can either be claimed for an annuity over 21 equal payments, or a cash value of $1,606,034.

According to the Connecticut Lottery, the ticket was sold at the 7-Eleven Store at 3621 Main St. in Stratford. The lottery was officially released and the amount for the jackpot was mentioned among the people.

However,m what remains surprising was no one claimed the prize money. The jackpot of the prize money remains unclaimed. In Connecticut, winners of drawn games such as Lotto! have 180 calendar days from the date of the drawing to claim their prize. The rules for the games are already mentioned on the ticket and already known among the people.

The locals of the city are still wondering why there is no one to collect the prize money. It remains suspicious among the people to look for the real winner of the match.

Meanwhile, the Powerball jackpot brings more height to the lottery games. There has been a  record of  $1.9 billion which remained the highest for the people. The prize money has also exceeded Powerball and the money is approximately $929.1 million. People are always excited about such claims but the mystery of this lottery ticket is already making people more curious.

Any prize larger than $50,000 must be claimed in person at the CT Lottery Headquarters in Rocky Hill, according to the Connecticut Lottery, “anyone else who has the ticket can claim the prize.”

Also, what happens if the person has lost or damaged the ticket? Well, If the ticket is damaged, the ticket cannot be scanned by a lottery terminal and instead must be mailed to or brought to the CT Lottery Headquarters. It can take four to six weeks to confirm the prize. The prize money will still own by the person.