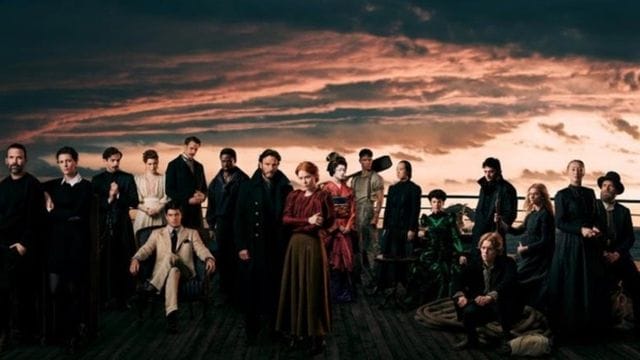 What is 1899 release date? What is its Plot? 1899 is a new Netflix series that will appeal to lovers of the famous spooky German thriller Dark, which focused on the hunt for missing children in a small town with a sinister background.1899 is a multi-language series created by the makers of Dark which characters talk in the dialect of their origin. The eight-part drama takes place in 1899, the same year as Dark, but it takes place on a migrant steamer sailing from London to New York, carrying a diverse group of European passengers. And, as is customary for Jantje Friese and Baran bo Odar, the makers are creating something distinct and unique — this time with all of the performers speaking in their native tongues.

This time, all the performers are speaking in their original tongues, and creators Jantje Friese and Baran bo Odar are creating something distinctive and novel as usual. Although communication between the individuals may be difficult, they do share the same experience: their dreams of the promised land of America soon transform into terrifying nightmares.

The series was originally scheduled to debut in 2021, however, delays prevented that from happening. In early 2022, it was announced that the series will instead air on Netflix in the fall or winter of 2022. Now,1899 release date will  be on 17 November 2022. 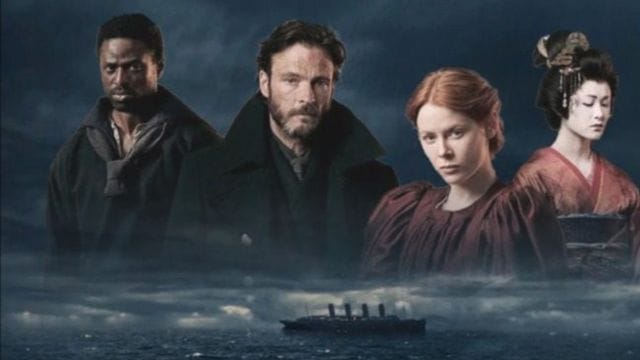 Eight episodes will make up the entire run of the show, with The Ship serving as the title of the opening installment. This sweeping drama series will contain 60 minutes for each of its installments. The actors from all over the world will speak their original languages in this multilingual work.

The teaser for the series was released in June and the trailer in October 2022. It depicts a group of immigrants from Europe as they board a steamer bound for New York City, where they plan to begin new lives. Their journey, however, takes a surprising turn when they come across another migrant ship drifting in the open ocean. Their journey to the promised land will become a nightmare-like puzzle because of what they discover on board, which connects each passenger’s past through a web of mysteries.

Great international talent is cast in 1899. Emily Beecham, who starred in Cruella and The Pursuit of Love, will play Maura Franklin, while Andreas Pietschmann, who starred in Dark and played an older version of Jonas, will play Eyk Larsen. Anton Lesser (Pirates of the Caribbean), Aneurin Barnard (The Pact, Dunkirk), Alexandre Willaume, Lucas Lynggaard Tonnesen, Mathilde Ollivier, Miguel Bernardeau, Richard Hope, Clara Rosager, Fflyn Edwards, and Jonas Bloquet will all be joining them.

According to the official Netflix synopsis, the series, which is set in the final year of the 1800s, starts when “a migrant steamer goes west to escape the old continent.”

More: What is Release Date of Paradise City Season 2, and Everything Else We Know About It?

The diverse group of European backgrounds among the travelers [is] bound together by their aspirations for the twenty-first century and their futures overseas. But when they come across another migrant ship drifting on the open sea, their trip takes a surprising turn. Their journey to the promised land will become a terrifying nightmare due to what they will discover on board.

Dark has been an appreciated series. So,  there are high hopes for this science fiction. A genuinely global production is eager to portray the linguistic diversity of Europe, 1899 features various European languages. It is a fitting montage of European culture, ranging from Polish to French, Spanish, and German. A huge undertaking, 1899’s visual effects were rendered utilizing the most cutting-edge technology. High-level in-camera edits are possible because of the motion graphics, which are used to create virtual sets using a video game engine.

Although 1899 has been in development since 2018, filming began on May 3, 2021, after being postponed for 3 months. The series’ final episode was filmed in November 2022. Netflix and the German directing duo Jantje Friese and Baran bo Odar agreed to a five-year first-production agreement in 2018. 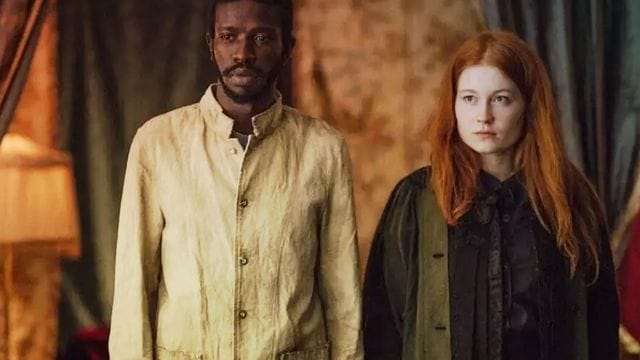 The science fiction thriller TV series Dark, which aired for three seasons from 2017 to 2020, was the first outcome of that cooperation. An outgrowth of that older system is 1899. Dark Ways, a production firm with a base in Berlin and controlled by Friese and Odar, is in charge of making the movie. Film technology companies Arri, Faber, and Framestore were brought in during the virtual production stage.

More: Psycho Pass Season 4: Will There Ever Be A Fourth Season?

The highly technologically reliant creation of 1899 took place in the largest virtual production site in Europe, Volume, which is owned by the firm Dark Bay, which is run by directors Friese and Odar. The German Motion Picture Fund, through the Investment Bank of Brandenburg, has provided the project with its initial 10 million Euro full funding.