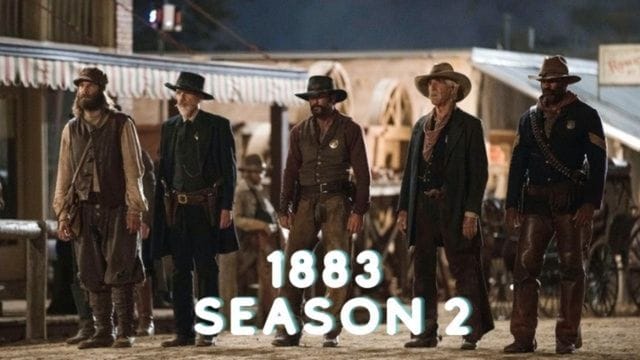 What will be the 1883 season 2 release date? This is TV series which is a prequel to the successful Yellowstone series and it has been renewed for a second season. The series is streaming on Paramount Plus. This drama series further explores the western world which was already established in the Yellowstone show.

The series consists of a cast like Kevin Costner. The plotline revolves around the history of the Dutton family before the events of Yellowstone.

After the breathtaking finale of season 1, in which there were deaths of some key characters has happened so viewers are in question about what season 2 is going to serve with them. 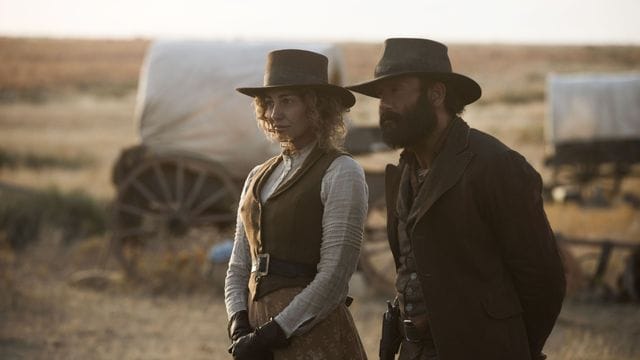 So, guys, we are here to tell you everything that we know so far about the 1883 season. You will get to know about the cast, plot, release date and many more.

The stars of the first season of 1883 Tim McGraw, Faith Hill, Sam Elliott and Isabel May will come back among all other numerous stars.

The series is made by Taylor Sheridan and he is the one who also created Yellowstone. He did writing screenplay for some pretty great thriller movies which include Sicario, Hell or High Water and Wind River. Sheridan also played a role in Sons of Anarchy.

Read Also – Altered Carbon Season 3: Everything We Know About Its Cancellation or Renewal?

Curiously, although further episodes of 1883 have been ordered, Paramount has stopped short of describing it as an official season 2, preferring to describe the next instalment of 1883 episodes as part of an anthology series. Just to make things more confusing, the next step in the Yellowstone prequel journey is splitting in two – there will be two shows, one called 1923 and another called 1883: The Bass Reeves Story. 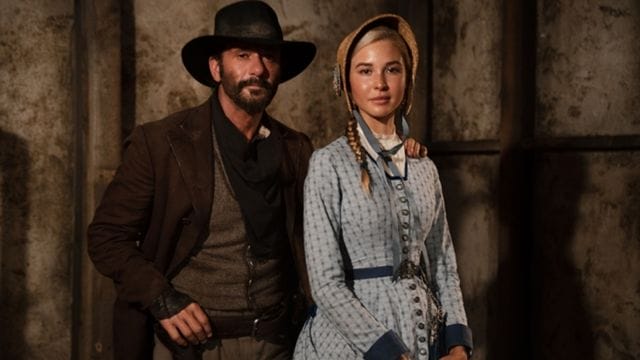 Well, at this stage it is unknown when the series is going to release. The first season of 1883 started in December 202. But it seems quite confusing whether it is going to be 1923 or 1883:The Bass Reeves Story.

We are hoping that the series will be all set before 2023 so that you all will get exact information.

What Are the Speculations About the Plot of 1883 Season 2?

It was revealed by Deadline, in May 2022 that 1883 season 2 would focus on real historical characters like Bass Reeves instead of continuing the saga of the Fictional Duttons.

Bass Reeves was a legendary lawman and he was the first Black deputy of the United States Marshals. He was able to speak numerous American languages and arrested around 3000 outlaws as well as killed 14 allegedly without ever suffering any serious hazards.

He was the one who was the inspiration behind The Lone Ranger.

1883: The Bass Reeves Story will contain stars like David Oyelowo and it was originally created by him and his wife Jessica Oyelowo before coming under the fold of Yellowstone.

It isn’t yet known if he will interact with any members of the Dutton family, including James (Tim McGraw) or Margaret (Faith Hill), but this seems unlikely, as it was originally written with no connection to Yellowstone.

In addition to 1883: The Bass Reeves Story, further Yellowstone prequels and spin-offs have been announced. There is also 1923 (confusingly, formerly known as 1932) which will star Harrison Ford and Helen Mirren as more Dutton ancestors. Paramount say that; 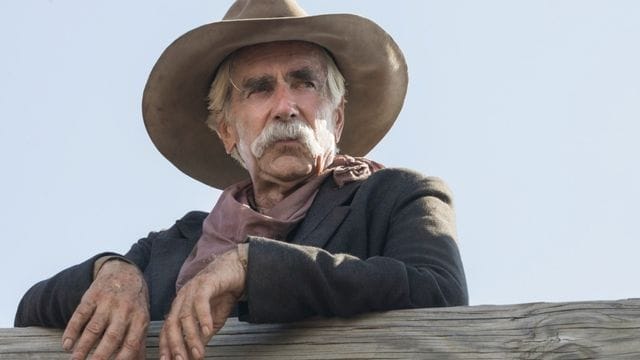 “1923 focuses on the Dutton family’s next two generations as they struggle to survive historic drought, lawlessness and prohibition, and an epidemic of cattle theft; all battled beneath the cloud of Montana’s great depression, which preceded the nation by almost a decade.”

And then there’s the spin-off 6666, which will be set in the present day (like Yellowstone) and focuses on a famous ranch in Texas known as the Four Sixes.

Yellowstone season 4 set up the spinoff by revealing that ranch hand Jimmy (Jefferson White) is leaving the Duttons to go to Texas, implying he’ll be part of the Yellowstone spinoff’s cast.

As we previously said, David Oyelowo is the only actor who is confirmed as a cast for 1883 season 2 as of now. Although, in 1923, Harrison Ford and Helen Mirren are linked that we know so far.

After spending almost his whole career only for movies, Ford finally signed onto an Apple TV series. And so this new prequel series of Yellowstone became a new phase in his charismatic career.

Unfortunately, Tim McGraw and Faith Hill are not likely to come back for episodes of 1883. They were always intended to be in the first season only. So they were not shocked or disappointed about this.

As we said earlier, there is no confirmation about 1883 season 2 yet by Paramount Plus so its too soon to expect it’s trailer. But guys check out the video below and watch out the trailer of the first season of 1883.

According to Paramount+, there will be six episodes in Season 2 of 1883. Based on Taylor Sheridan’s other creations, we can expect the episodes to be approximately an hour long. As revealed by Deadline, Taylor Sheridan will be directing the first two episodes of 1883: The Bass Reeves Story.

Well, 1883 season 2 release dates are not declared by Paramount Plus as of now. Also, there is no news regarding the filming of the second season yet. So most likely it seems like we need to still wait for gathering more information about this.

Though, Paramount Plus has declared 1923 which is on their radar now.

Ted Lasso Season 3: Everything We Know About This Highly Anticipated Season?