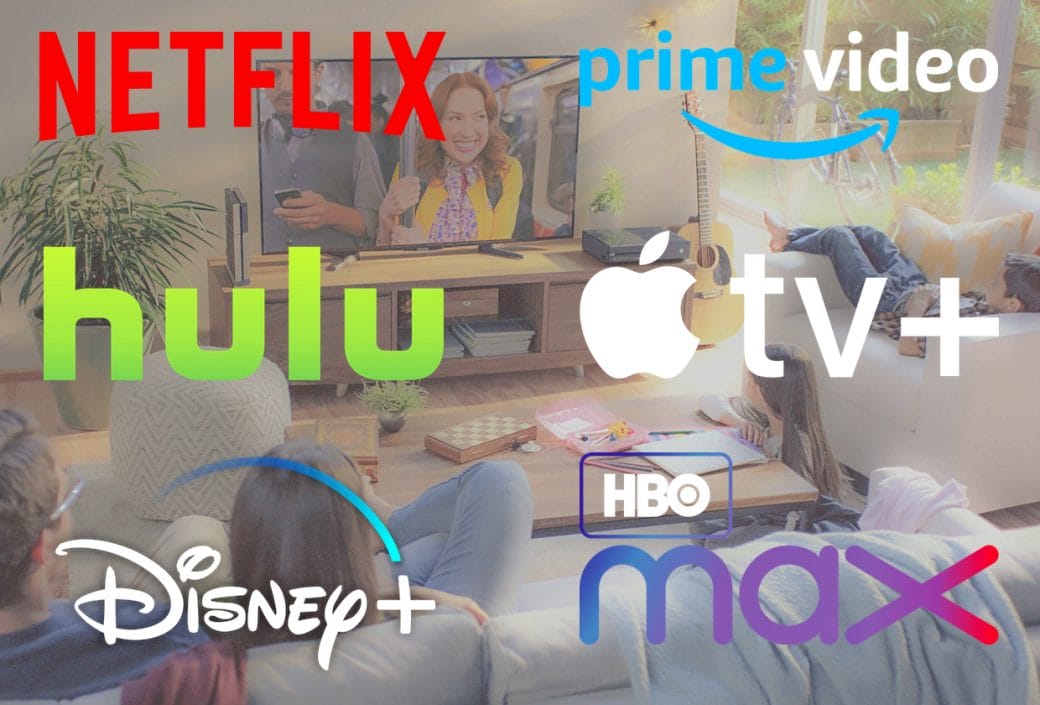 Teen dramas are something that can bring you back to your teenage even if you are not a teenager anymore. So that’s why we make a list of top 16 high school teen drama on Netflix, Disney+ Hoststar, and Amazon Prime Video for you. 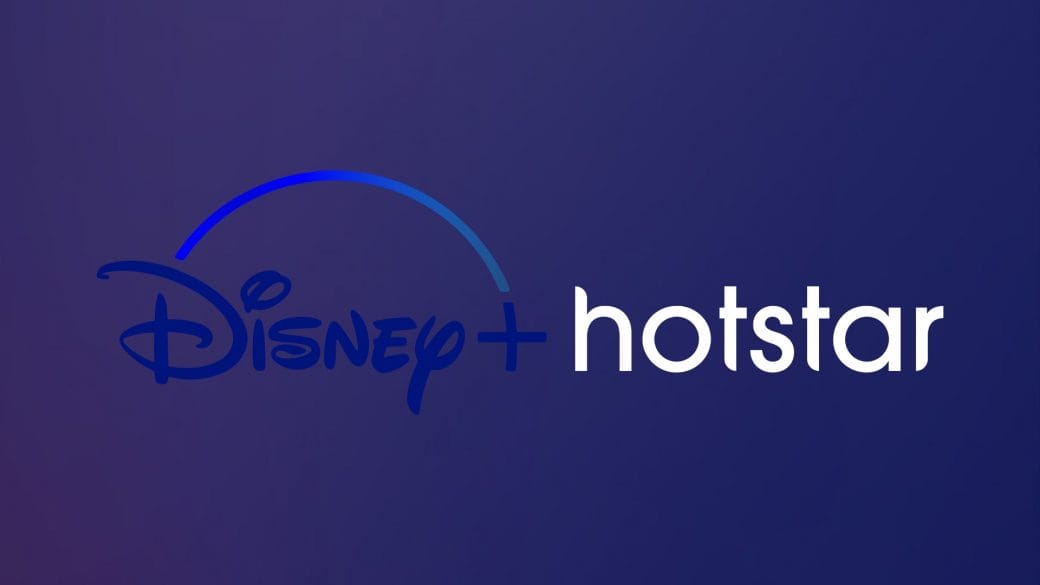 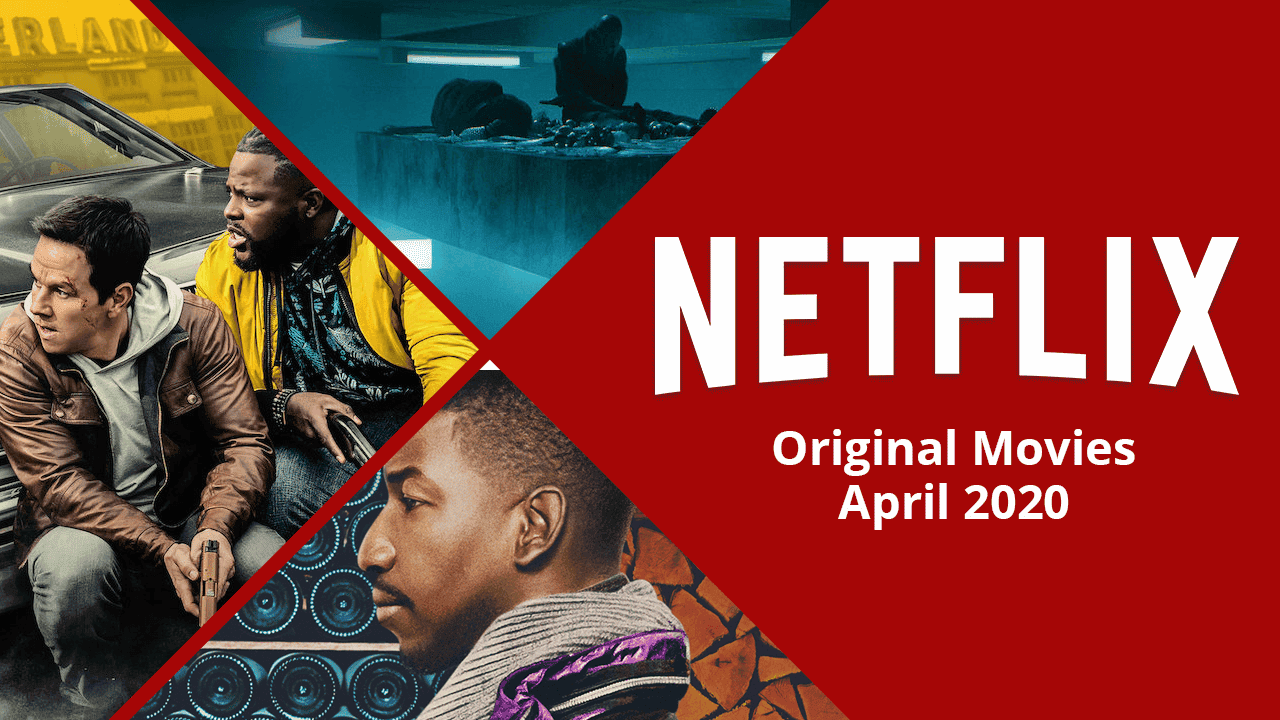 Ala Vaikunthapurramuloo Gained A Blockbuster Response At Netflix!

Luis Ruelas Net Worth: Is Teresa Giudice Married to Luis…

Megan Thee Stallion Net Worth: What Is the Net Worth of…