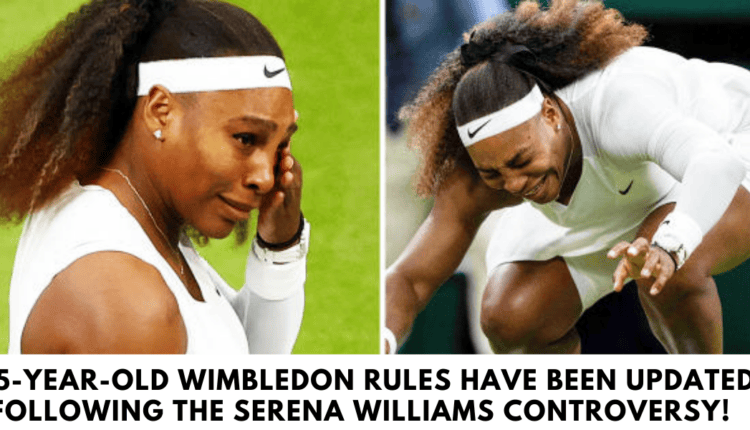 For the first time in Wimbledon’s 145-year history, players will be able to practise on the major courts to prevent the ugly scenes that marred last year’s grass-court Grand Slam.

During the initial stages of Wimbledon in 2021, a lot of players fell and injured themselves due to the slick surface. This led to the outbreak of controversy at the tournament.

After suffering an injury in the first round of competition, Serena Williams was the most publicised of the players that had to withdraw.

Adrian Mannarino also retired due to injury during his match against Roger Federer. Other players, including Novak Djokovic and Nick Kyrgios, took terrifying falls throughout the match.

When asked about the controversy at the time, officials from Wimbledon said that the two opening days of the tournament had been the wettest “in almost a decade,” which caused the grass on Centre Court to have “additional moisture” because the retractable roof had been closed for extended periods of time.

According to reports, the tournament officials will allow players to practise on Centre Court and Court 1 so that the competitors can acclimate to the conditions and “break in” the surface before the start of this year’s competition. This move is aimed at preventing the same unpleasant incidents from occurring at this year’s event. 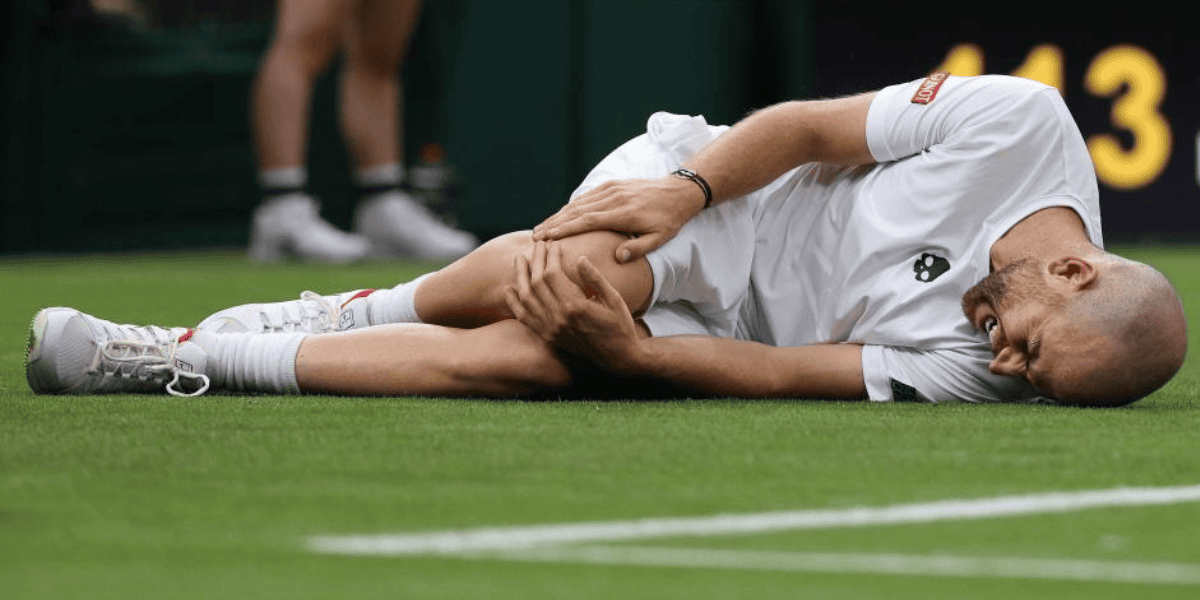 In the days leading up to the competition, players will have access to the show courts, which will result in the grass being more worn and less damp than it would have been otherwise.

A spokeswoman of the competition said on Sunday that there will be “limited practise” as part of a “increased playing in” of the two primary courts.

It is considered to be the first time in the 145-year history of Wimbledon that a change of this nature has been undertaken.

Players are permitted to practise on the major courts prior to the start of each of the other three grand slam tournaments; however, Wimbledon has always made an effort to preserve the playing surface in order to guarantee that it does not become excessively worn out by the second week of competition.

She’s back after an agonising exile: Serena Williams

After just playing six games in her opening round match against Aliaksandra Sasnovich the previous year, Williams was forced to withdraw in tears due to an injury sustained during the match.

The terrible events that took place 12 months ago have prevented the 23-time grand slam winner from competing since then. However, she has decided to make her comeback at Wimbledon after accepting a wildcard there.

In a startling turn of events, Mannarino was eliminated in the very same way as Williams in the very next match that took place on Centre Court.

Federer expressed his displeasure with the situation by saying at the time, “This is clearly bad because it’s back-to-back matches and it impacts Serena as well.” 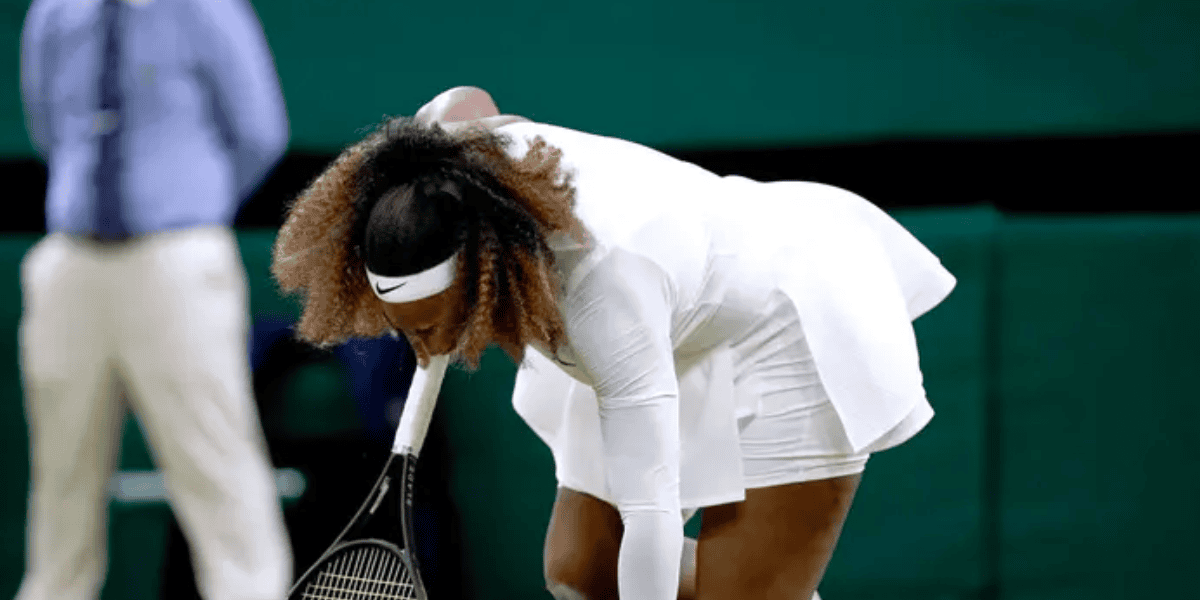 “I do feel it feels a tad more slippery maybe under the roof…You do have to move very, very carefully out there. If you push too hard in the wrong moments, you do go down.”

Andy Murray described the conditions as “very” slippery at the time, and he stated that it was “not easy to manoeuvre out there.”

While the eventual winner, Djokovic, said, “I don’t recall falling this many times on the court,” he was talking about the match.

Later on in the competition, a young ball player was also carried off the court in a stretcher after sliding and falling during play.

At the time, tennis fans were left seething, and some of them described the terrible events as a “disgrace.”

In the midst of the ongoing turmoil surrounding Wimbledon, a decision was made to implement a rule that would let players to train on the major courts.

As a form of vengeance for the unexpected move, the ATP and WTA have decided to deduct ranking points from Wimbledon. This decision was made in response to Vladimir Putin’s invasion of Ukraine, which resulted in the exclusion of players from the Russian Federation and Belarus.

2 matches in a row where someone retired due to injury from conditions on Centre Court. What a joke @Wimbledon

Back to back retirements on Centre Court due to wet grass. Unsafe conditions, @Wimbledon. What a disgrace!

Wishing you a speedy recovery, @serenawilliams#Wimbledon

Fix the Centre Court! Two slips and two injuries in a matter of hours is a disgrace for the most prestigious tennis tournament in the world. #Wimbledon https://t.co/kb1cYV2MGm