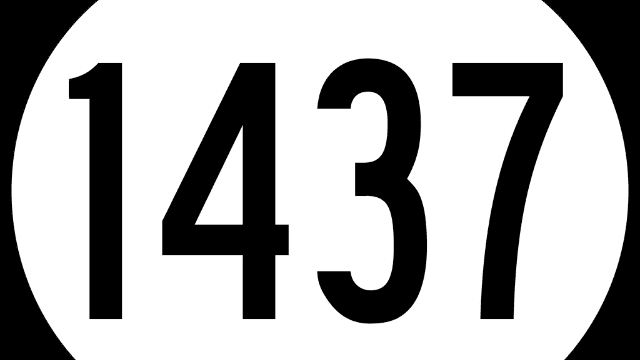 TikTok has become a hub for a variety of new forms of language, including slang, code words, acronyms, trends, and more! On a daily basis, we are able to observe one thing or another that is now popular on this social networking site.

The users are excited to keep up with these emerging tendencies. It is through this method that they have spread all over the world. There is no end in sight to the trends that can be found on TikTok, and the legacy lives on. 1437 is the most recent phrase that has been trending here.

So, what does it imply when it says 1437? This question has left a lot of people all across the internet scratching their heads. We looked into what it meant and how it could be used. Find out everything there is to know about the year 1437, as well as the origin of the number and the phrase.

TikTok users have a different perspective on the number 1437 than other users; many users believe that the number 1437 has no unique meaning and is simply the words “one thousand four hundred thirty-seven” written in numbers. For them, the number 1437 represents the phrase “I LOVE YOU FOREVER.” 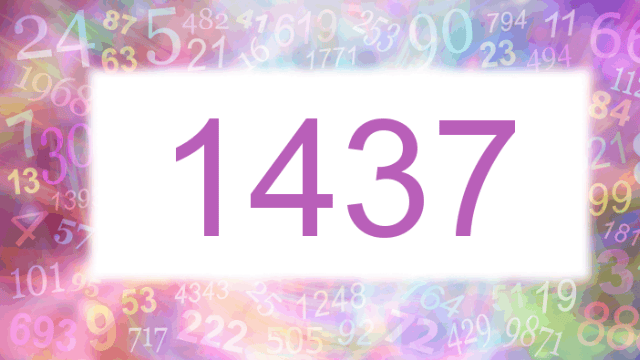 You did not misunderstand what was said. This number’s digits each represent a different word that goes along with them.

Therefore, if you see a user on TikTok or any other social media site write “1437” in their captions, you should know that it does not refer to the number 1,437 but rather to the phrase “I Love You Forever.”

According to Cyber Definitions, the term “1437” is often used in internet chat forums and text-speak, where it is used to convey permanency when someone makes a confession of love for another person. Nevertheless, this particular number could also have other connotations.

1437 can also be used in chat rooms, message boards, and on a variety of other social media platforms, but it also has another meaning. An angel number is another name for this particular number. 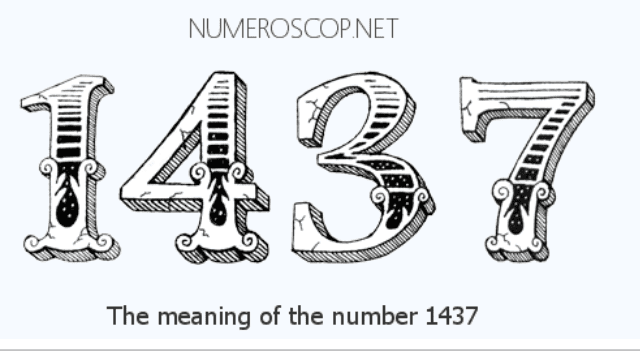 Angel numbers refer to a series of numbers that a person may notice cropping up again and over again. Some people believe that angel numbers might provide an individual with a message from the spiritual realm. An individual who is heading in the correct direction in their life is symbolized by the angel number sequence 1437. It also means that everything is going well in a person’s life and that things are falling into place.

This code is thought to have been popularized and started as a trend on TikTok. On the other hand, this is not the case. The development of 1437 began long before the emergence of TikTok or any other social media site. The rule was established before the widespread availability of cellphones, in an era when the only means of texting were SMS, or text messages.

During this time period, messages were composed using the keyboards of mobile phones and pagers. People would communicate with one another through a variety of SMS acronyms, sometimes known as “textspeak.” 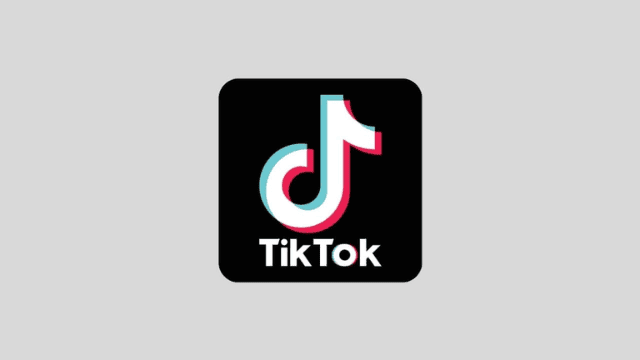 People would utilise this language and spelling while they were sending text messages because it contained short forms that people would employ. The words were cut down in length so that typing them would take less time and be less of a headache.

The use of this language gradually gained popularity among adolescents as time went on. Many adolescents use them for texting and even for face-to-face communication with their peers.

Text talk wasn’t simply used on mobile phones; it also spread to pagers and became the default texting language. During the middle of the 2000s, this language was used by even instant messaging platforms like MSN and AOL.

The language became obsolete as mobile phones became more advanced. However, it appears to be gaining strength once more.