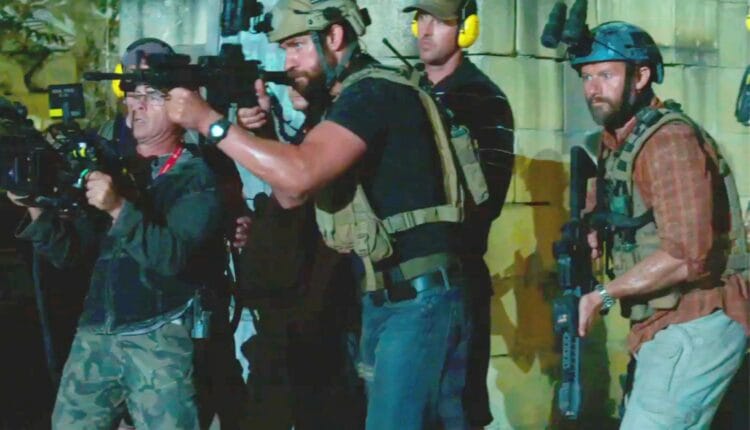 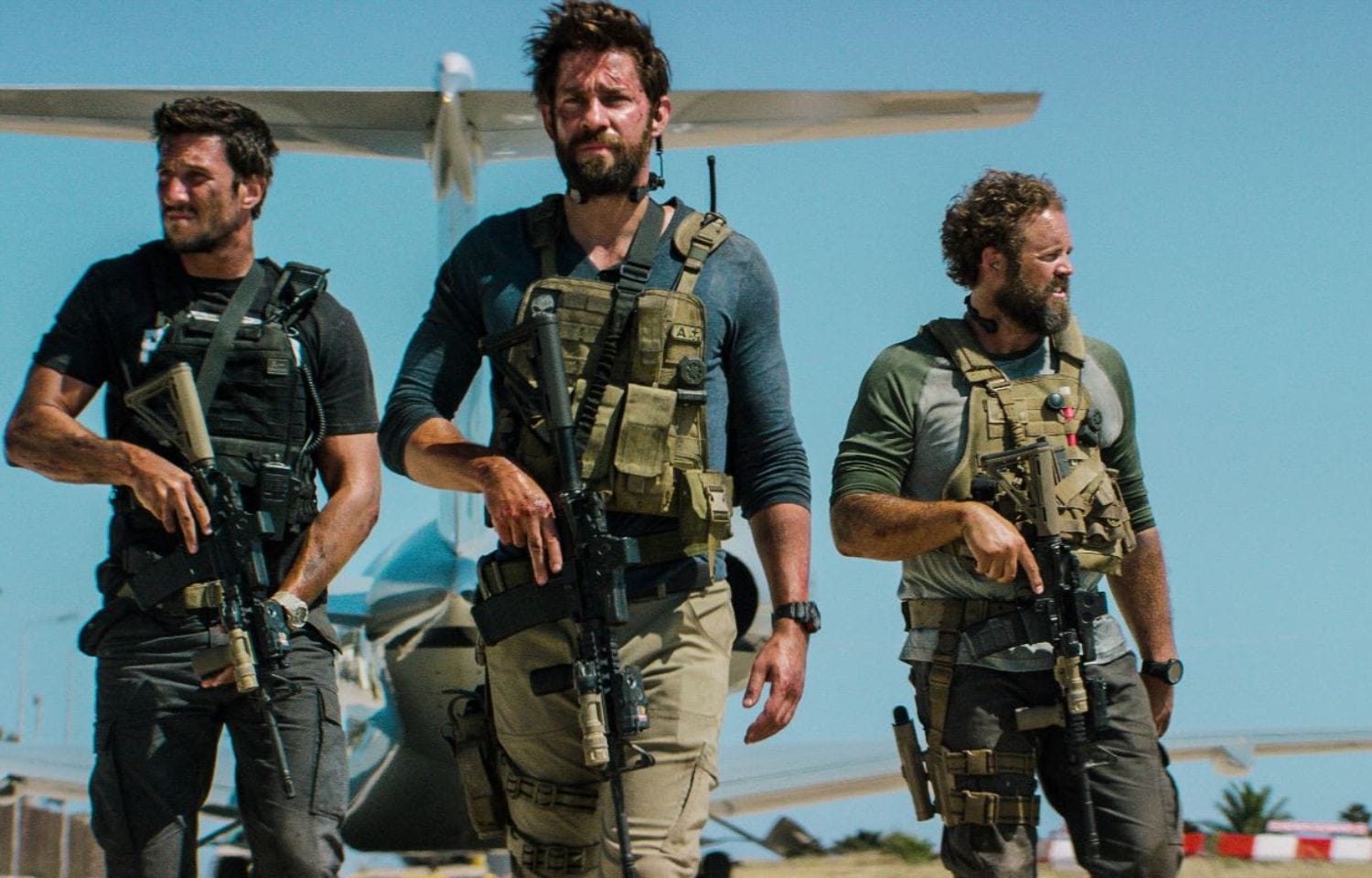 Based on Mitchell Zuckoff’s 2014 book of the same name, 13 Hours: The Secret Soldiers of Benghazi is an American biographical action thriller film. The film was written, directed and produced by Michael Bay and written by Chuck Hogan.

John Burke Krasinski is an American actor and filmmaker who is known for his role as Jim Halpert on the NBC sitcom The Office.

In 13 Hours: The Secret Soldiers, John Krasinski plays Jack Silva who is a new member in the team and former US Navy.

James Badge Dale is an American actor. His is quite popular for playing Chase Edmunds in 24, State Trooper Barrigan in Martin Scorsese’s The Departed, Luke Lewenden in The Grey, Robert Leckie in The Pacific, Eric Savin in Iron Man 3 and Tyrone S. “Rone” Woods in 13 Hours.

YOU MAY LIKE:- Fools Gold Cast, Review, Plot and Many More Details That We Know So Far?

Max Martini plays Mark “Oz” Geist, the former US Marine and team member. Max is an American actor, writer, and director. He is well known for his roles as Corporal Fred Henderson in Saving Private Ryan, Wiley in Level 9, and as Master Sergeant Mack Gerhardt in the military drama television series The Unit, and First Sergeant Sid Wojo in The Great Raid.

Pablo Schreiber plays Kris “Tanto” Paronto, a team member and former US Army Ranger. Pablo is a Canadian-American actor who is best known for playing as Nick Sobotka on The Wire (2003), William Lewis on Law & Order: Special Victims Unit (2013–2014), Mad Sweeney on Starz series American Gods (2017–2020), and as George “Pornstache” Mendez on Orange Is the New Black (2013–2017).

Toby Stephens plays Glen, GRS operator in Tripoli,and former US Navy SEAL. Toby Stephens is an English actor. He is known for the Bond villain Gustav Graves in the 2002 James Bond film Die Another Day.

Freddie Stroma plays Brit Vayner, an undercover CIA Agent in Libya. Freddie Stroma is an English actor and model who is known for his role such as Cormac McLaggen in the Harry Potter film series.

David Costabile plays “Bob” aka. “The Chief”, the Benghazi CIA Chief-of-Station. David is an American actor who is also acted in Broadway theatre.

Shane Rowe plays CIA Annex Cook, who participates in the defense of the Annex.

YOU MAY LIKE:- Cast the Waterboy: Who is Who in This Hilarious Sports Comic Film?

Is the 13th hour a true story?

The answer to this question Yes. John Krasinski’s character was based on a real person, a Navy SEAL whose name was changed for the book and movie to respect his privacy.

Who were the six soldiers in Benghazi?

In order to conclude the article, We hope you enjoyed reading this article. We tried our best to keep you update with all the latest information regarding 13 Hours: The Secret Soldiers.

YOU MAY ALSO LIKE:- Road To Perdition Cast: Tap To Know More!