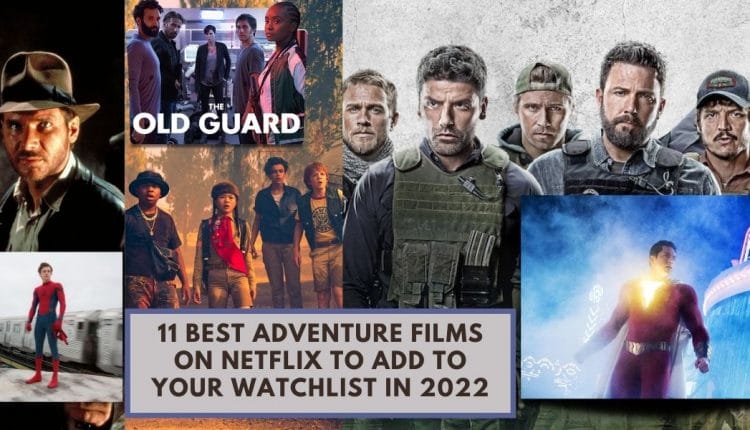 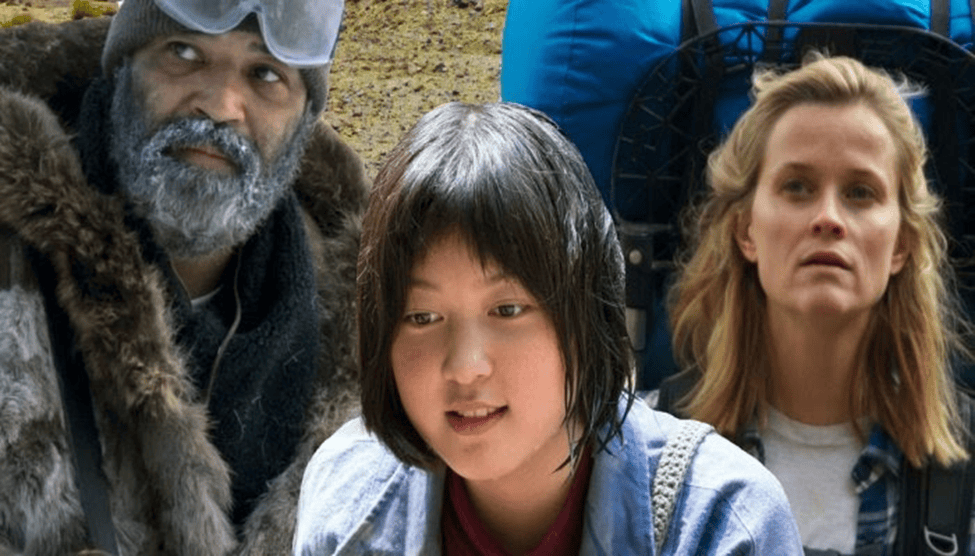 The good thing about adventure movies is that each one is unique and consists of storylines that interest all of us. Below is a selection of the best adventure films available on Netflix that you should add to your watchlist in 2022.

Old Guard is based on four mercenaries who don’t age and have extraordinary ability to heal themselves. The Mercenaries come to find out that someone is on their trail, in a mission to find out about their secret.

To help the group eliminate the threat, they recruit a new soldier to help them stop some who intend to replicate and monetize their power.

You should add the Old -Guard to your watchlist because it consists of entertaining heart-stop moments and breathtaking action.

After surviving the monster apocalypse seven years ago, Joel Dawson (Dylan O’Brien) decides to leave his colony on a mission to unite with Aimee (Jessica Henwick), his high school girlfriend. Unfortunately, Aimee is 80 miles away, and despite the dangerous monsters around, Joel decides to go on a journey. 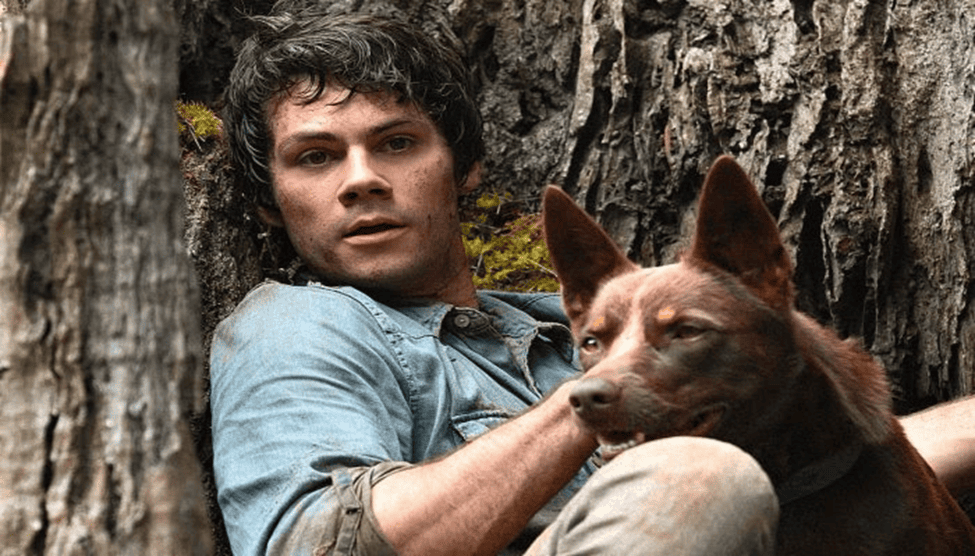 Though being in a world dominated by monsters, the film has some lessons that we can learn from it. The reason one should add Love and Monsters to the list.

Shazam is one of the best adventure films you should add to your watch list in 2022. The storyline is based around a young boy named Billy Batson (Asher Angel) who is doing everything he can in search of his lost mother.

Billy gets selected by a wizard, making him an adult superhero every time he says the word Shazam. But, as he explores his powers, he learns that he has a villain enemy.

If you happen to be a fan of comedy movies, then you really should add Shazam to the list. The movie features Zachary Levi, who is not a stranger, especially in comedy films.

An old man named Carl Fredricksen always wanted to travel to paradise falls when he was a kid. Unfortunately, he lives alone, and all that he has is a picture of his late wife. After having conflict with his neighbors, he decides to go to paradise and his house, which is equipped with balloons.

While onboard, he comes to realize that he’s not alone.

Up, one of the best animation films around. If you are an animation fan, then this adventure film should, without a doubt, top your list. It is fun and entertaining to watch. Up is an interesting adventure film that you can watch repeatedly.

Excited about his recruitment with the Avengers, Peter Parker (Tom Holland) returns home to stay with May, his aunt. He starts to accept his identity as the Spider-Man under the watchful eye of Tony Stark.

He faces a challenge as he wants to return to his normal duties but still has thoughts of wanting to prove he’s more than just a friendly superhero in the neighborhood.

He soon gets his chance, as an evil Vulture shows up and threatens everything he loves.

You should add the Spider-Man: Homecoming because you won’t be disappointed. You will get entertained for a couple of hours.

Jaws is a Netflix classic movie that was aired in 1975. The film is based around a killer shark that terrorizes Amity Island. Brody, together with his crew, have had enough as they go on a hunt to find the dangerous shark.

Though being a classic, Jaws is still one of the best shark movies one should watch. The reason, you should add the film to your list.

Mowgli: Legend of the Jungle

In an Indian jungle, we meet Mowgli, a human child raised by a wolf pack. The pack helps Mowgli learn about the jungle’s rules under the guidance of a bear named Baloo.

Mowgli is one of the best Adventure/Fantasy movies available. The film has lessons that we can learn from it, and it is evident how Mowgli felt when he lost his wolf albino friend Bhoot, who was beheaded by a poacher named John. It’s one of those films that shouldn’t miss your watchlist in 2022.

This film is entertaining to watch, and it is just a fun movie that will keep you on the edge of your seat. It is one of the most enjoyable films available. The reason one should add the film to the watchlist.

Thor finds himself behind bars on another planet by the name of Sakaar. However, he must find a way out soon because time is not on his side as Ragnarok will destroy his world under the watch of a powerful villain Hela.

Rim of the World

Aliens have invaded the earth, four misfit teenagers, Alex, Zhen Zhen, Gabriel, and Dariush, are on camp during the summer. But their summer is cut short as they are entrusted with a key to stop the invasion. Without the help of an adult, they must stick together and overcome their fears to save their planet.

The Rim of the world is entertaining and good for family viewing. One of those films you will enjoy watching with your family.

Indiana Jones and the Raiders of the Lost Ark

Indiana Jones and the Raiders of the Lost Ark is another classic film. It was released in 1981 and is still one of the best adventure films worth watching. The film features Harrison Ford, Paul Freeman, and Karen Allen.

Indiana Jones (Harrison Ford), an adventurer and archaeologist, is assigned a tough task by the US government. He has to find the Ark of the Covenant before Adolf Hitler’s Nazis.

Indiana Jones is one of the best adventure films to watch on Netflix.

If you love watching an adventure film with a little bit of action, then Triple Frontier shouldn’t miss on your adventure selection list in 2022.

Five special forces are reunited to take down a drug kingpin in South America. For the first time, the special forces decide to go on their own instead of their country. Then, unexpectedly, events take a dangerous turn. A turn that tests their skills and loyalty.

Triple Frontier is one of the best adventure movies to watch on Netflix.

Adventure films are entertaining to watch. The films above are the best eleven adventure movies available on Netflix. The movies above, should without a doubt, make it on your watchlist for the best adventure movies.