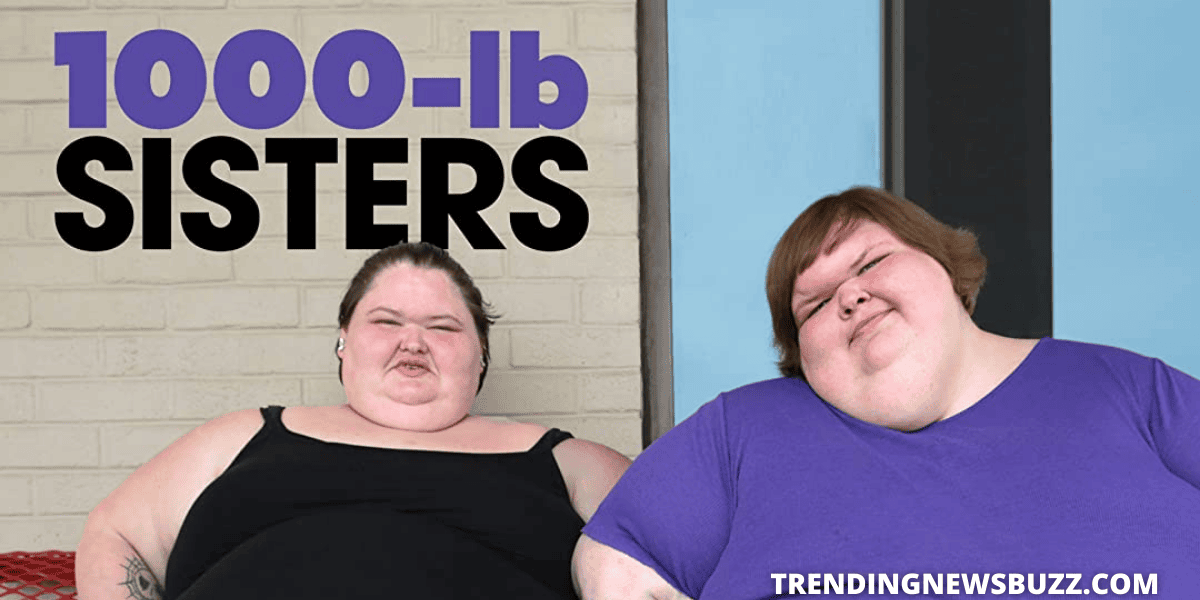 Your favorite show from TLC 1000 lb sisters is reviving soon in the future. Amy and Tammy fans, you must know that the Slaton sisters are back. You will have the delight to once again sneak a peek into the life of Slaton’s. And now is the time for the same.

With a combined weight of over 1,000 pounds, the Slaton sisters attempt to drop sufficient weight to prepare for and endure life-changing bariatric surgery and follow their ambitions.

The Slaton sisters, who weigh in at over a thousand pounds apiece, have always relied on one another for support. Amy, now in her 30s, wants to have children but is unable to do so due to her weight, while her elder sister Tammy is nearly bedridden. 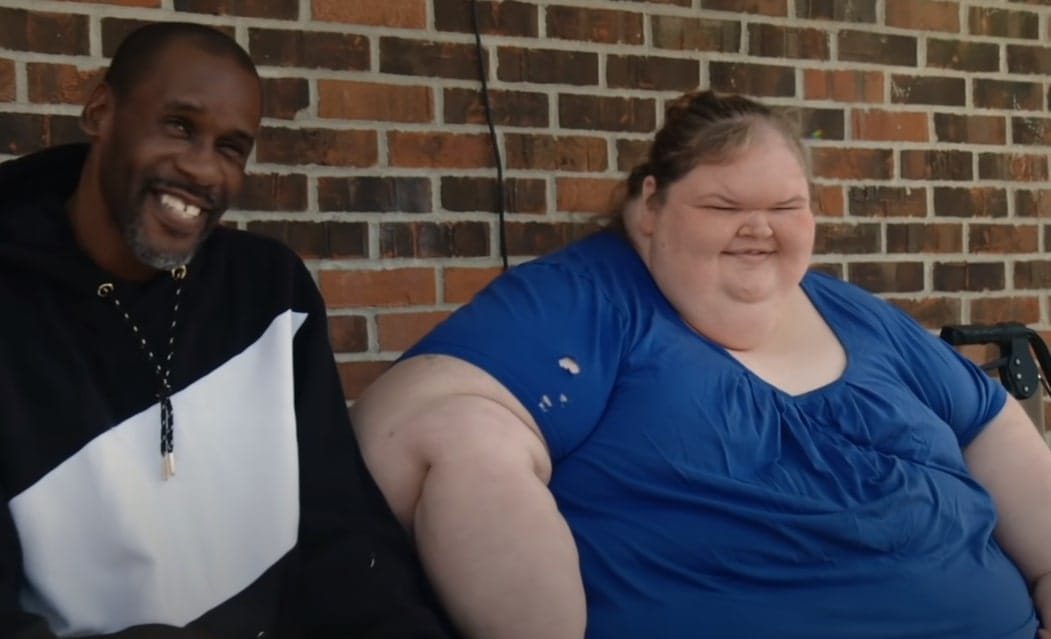 The Show depicts the life of Amy and Tammy about their life challenges and circumstances due to being overweight. This is highly appreciable as it respects the feelings and emotions of people by heart and not by their physical appearance.

Did Amy Slaton Have A Baby?

Amy Slaton-Halterman of 1000lb Sisters was surprised to learn she was pregnant during season 2 of the famous TLC programme.

Amy Slaton was finally able to embrace her baby boy after a traumatic — and potentially life-threatening — birth. Thankfully, the actress and her husband Michael welcomed their first child, a son named Gage, in November 2020, and they’ve been absolutely enamoured with him ever since.

On one of the episodes of “1000-lb Sisters,” the reality star stated that she felt an instant bond with baby Gage the moment she was finally permitted to touch him. 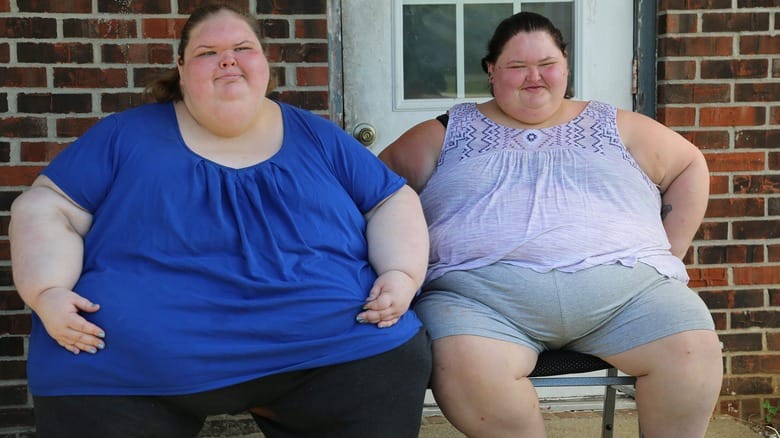 How Much Weight Have The Slaton Sisters Lost?

Although the Slaton sisters have lost some weight but not lost much of it. Amy has attained a total weight loss of 100lbs at the same time Tammy has lost a total 49lbs weight.

After giving birth to a baby boy Gage, the reality star Amy resumed her weight-loss journey, eventually down to 270 pounds (19 st). She also shared some comparison photos on social media in April 2021, happily displaying her progress from size 5XL to size XL.

TLC has officially confirmed the blockbuster series 1000-Lb. Sisters will return for a third season after a tumultuous season 2. Season 2 witnessed a significant rise in viewership, prompting TLC to continue the show. Since its debut in 2020, the programme has risen in popularity, and a new season was in high demand.

Tammy and Amy Slaton, the Slaton Sisters, have come a long way (and suffered many obstacles) since “1,000-lb Sisters” premiered on TLC in 2020. Back in Season 1, only Amy qualified for weight loss surgery, but Tammy failed to meet her weigh-in target and ended up gaining weight.

Tammy struggled with another weight gain setback and the aftereffects of getting COVID-19 throughout Season 2, all while attempting to cultivate a blossoming relationship with her boyfriend, Jerry. Meanwhile, Amy struggled to maintain her weight reduction after becoming pregnant as a result of her weight loss surgery. 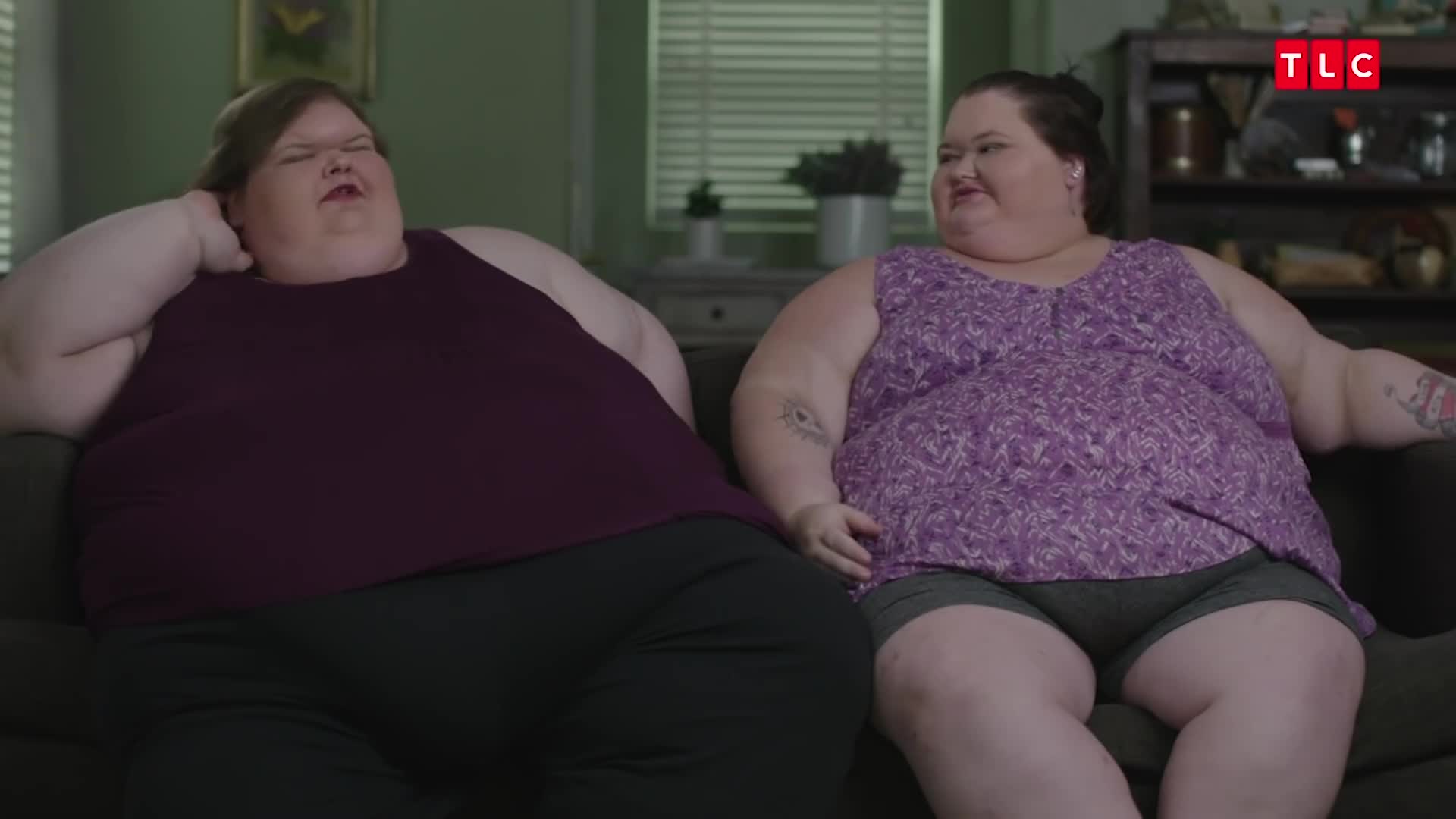 When will Season 3 of 1000-lb Sisters be released?

TLC has revived “1,000-lb Sisters” for a season 3, which will premiere on March 15, 2021 as stated earlier. But there allegedly seems to be no official launch date for production.

Meanwhile, the fans have been so desperate for a new season that a change.org petition collected over 5,000 signatures prior to the revelation. The online petition requests that “1000-LB Sisters” be renewed for a third and fourth season.

Why Is The Show 1000 lb Sisters Being Revived After So Long?

There is one wild card that may keep “1000-lb Sisters” off the air even longer: the COVID-19 epidemic, which may cause some production delays. Tammy is really recuperating from COVID-19, and it’s probable that the production will have to adhere to strict restrictions in order to safeguard the staff and cast from the sickness.

TLC’s 1000 lb Sisters has got a lot to be explored more than we were not able to cover up right here. But soon we will come up with something more about it! Until then stay up with us.