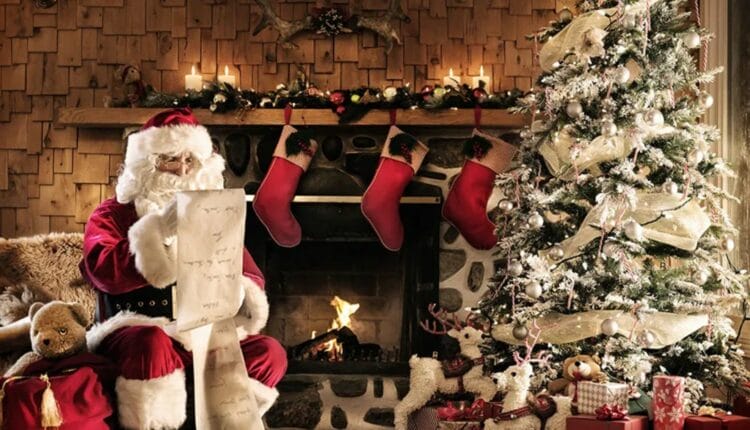 Get To know some facts about Christmas

There is something interesting special about Christmas and so kids look forward to this festival the most. And why should not they? Moreover, they receive gifts from Santa Claus. But still there is more to Christmas than gifts. So here’s we have made a list of 10 Things about Christmas which you should know.

Well, your kids will have Christmas holidays and they will most likely spend their time by playing. So this time we would like to recommend you to share some interesting facts about Christmas with your kids.

What are amazing Christmas facts for children?

So guys tell these 10 Things about Christmas to kids and we are sure your children will love to know the history of everything which makes Christmas so much special throughout the world.

Read Also – Is Into the Woods Movie Worth to Watch? What Was the Budget of the Movie? 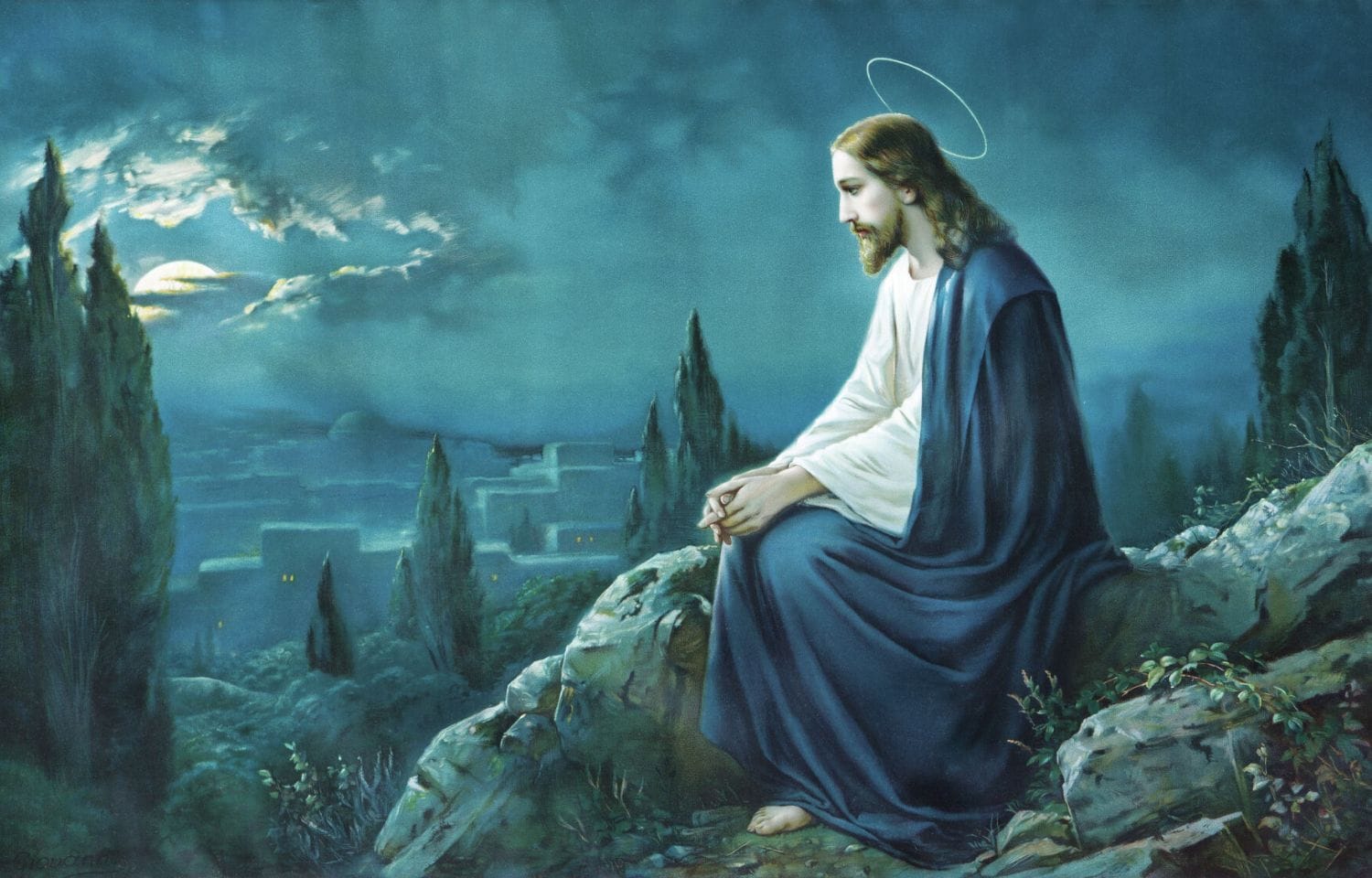 Well, the origin of use of Christmas trees goes back in ancient Egyptians and Romans. They used evergreen trees such as fir or pine trees, wreths and garlands. Moreover, the use of modern Christmas trees was started in Germany in the 16th century.

In ancient days, the trees were decorated with fruits and nuts instead of the glittery decoration that we see today. We are sure you are not known with this fact about Christmas trees. Therefore it is must to count this in 10 Things about Christmas.

Initially, Santa Claus used to wore green, purple or blue coloured clothes. For plenty of years this was the common theme for the jolly old man at the North Pole. But Coca Cola decided to dress him up in colours that matched their branded and since then Santa started wearing red clothes.

Read Also – 1000 Miles From Christmas: The Best Lessons To Learn While Streaming It!

Christmas is all about getting gifts and Santa Claus for kids. But do you guys know how did Santa Claus came into existence? Well, the character of Santa Claus is based on St. Nicholas. According to history, St. Nicholas was a Christian Bishop who helped poor and needy people. 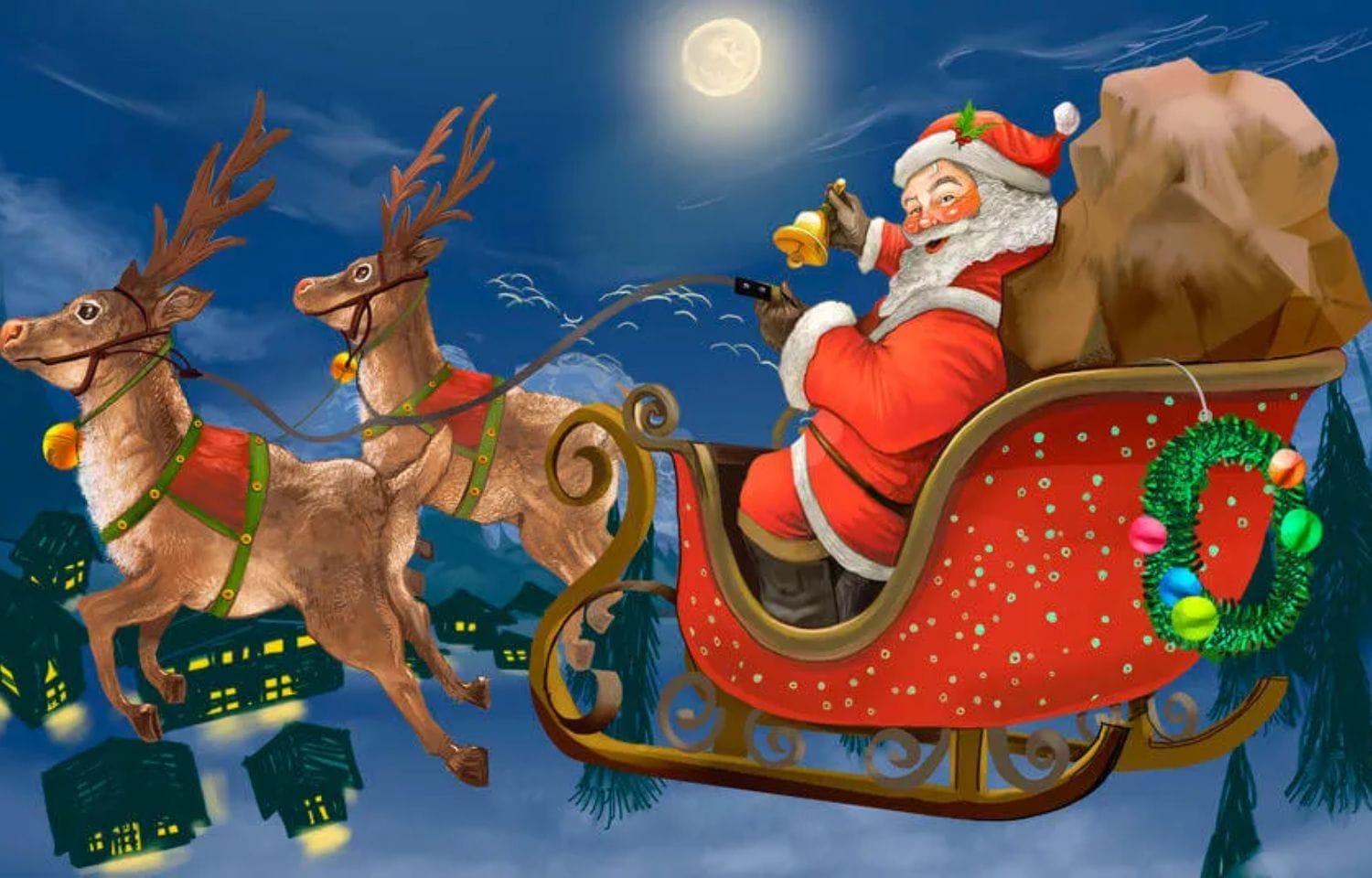 He also loved kids and enjoyed giving gifts to them secretly. When his story spread, he was called Sinterklasss in Dutch and later on we call it as Santa Claus. We are sure that you did not aware of this fact either. So it is obvious to consider this one in 10 Things about Christmas.

Its yes, even you guys can give gifts to Santa. And no the Jolly old man doesn’t want traditional old gifts, however he is bit partial about cookies and milk to keep him satisfied while his trip around the world.

Guys do you ever wondered why people goes door to door and sings carols? This tradition is based on the English custom of wassailing and it was a tradition to toast to someone’s good health as well as fortune.

This tradition was took by St. Francis of Assisi and converted it into the modern form of carolling.

Read Also – Is the American animated movie- The Nightmare Before Christmas 2 Will Ever Be Back?

Raisins were known as plums in medieval times and the ingredients were stirred in an east to west direction which is similar to that of the journey of the three wise men.

The tradition of nailing Christmas stockings near fireplace came for helping Santa to have a place for stuffing candies and goodies for bright and cheerful kids of the world. It also serves as an endless supply of socks to Santa. 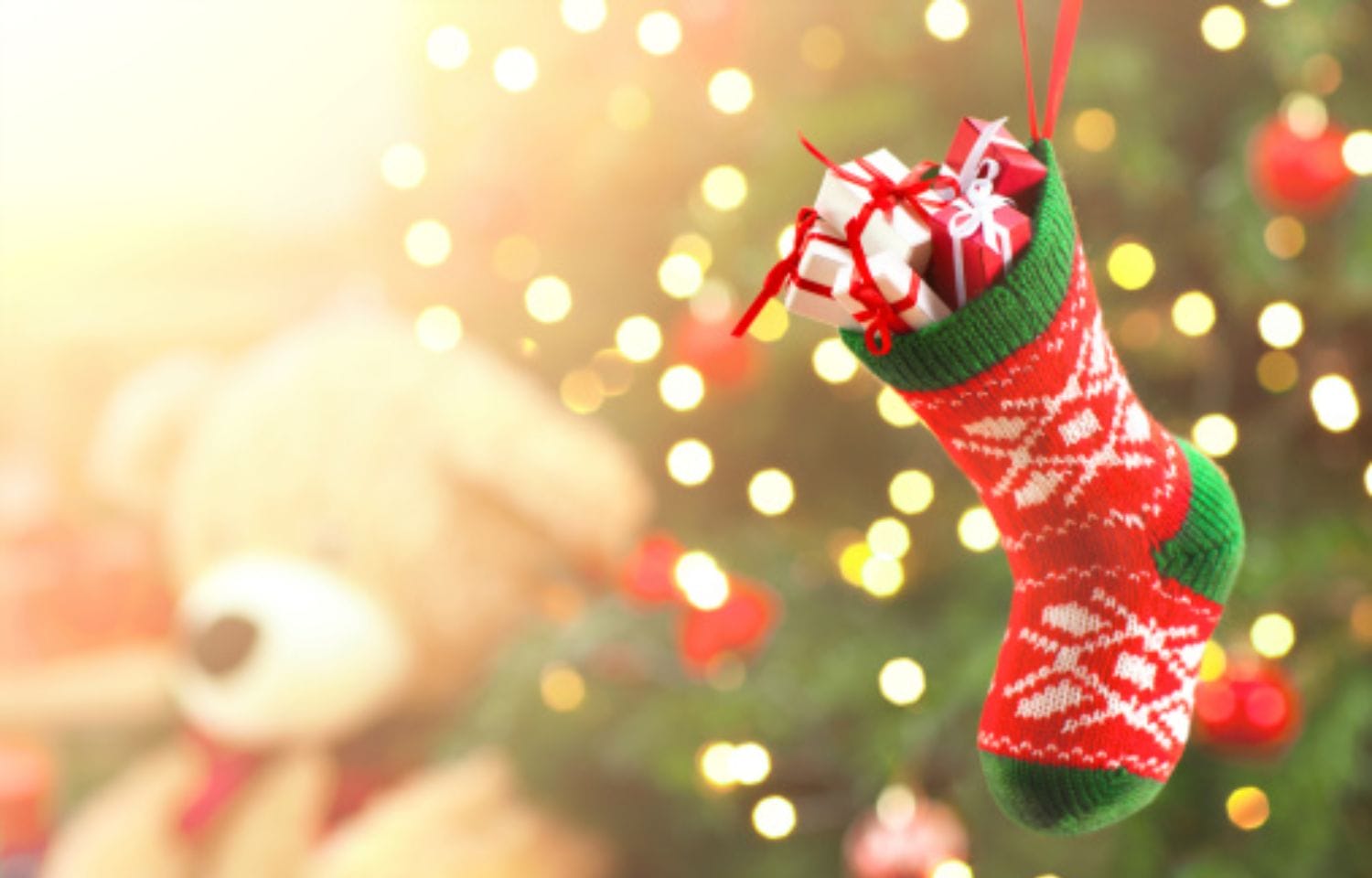 Did you guys know that Santa does not only ignore the kids who have been bad throughout the year but he also puts pieces of coal into the kid’s socks instead of presents? This tradition was begun in Italy.

The reason behind this is for kids to be good throughout the year and do as many as good work as they can.

Christmas Day Activities: most amazing things you can do on Christmas day?