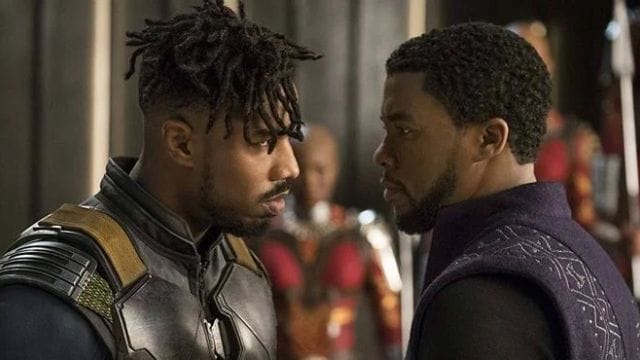 Dramatic films seek to engross audiences with a narrative that is more serious in nature than funny in nature. Though this genre includes a range of subgenres (including comedy-drama), most dramas aim to elicit an emotional response from the audience. While not every drama succeeds, the films listed in Rotten Tomatoes’ “Top 100 Drama Movies” do. We’re here to take a closer look at the top ten.

The Tomatometer score of each dramatic film is the most important criterion Rotten Tomatoes considers when compiling its best-drama list; this aggregated percentage is based on reviewers’ favorable and negative reviews. However, in addition to the number of reviews a film has earned and the year it was released, Rotten Tomatoes evaluates other factors to arrive at the adjusted lineup seen here. With the logistics out of the way, it’s time to get down to business; here are Rotten Tomatoes’ picks for the best drama films of all time. 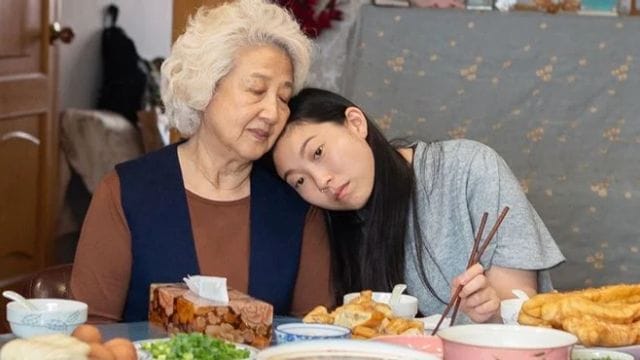 This 2019 comedy-drama is largely based on filmmaker Lulu Wang’s life and depicts the story of a Chinese-American family who resolves to have one farewell reunion with their grandma before she passes away.

The cultural issues in The Farewell piqued the interest of critics, who noted that they were rarely depicted on the big screen. Furthermore, the outstanding cast, led by Awkwafina, together with the well-crafted narrative, earned this film a lot of respect. 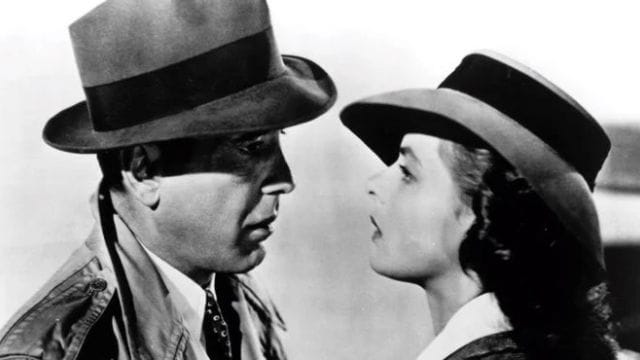 We’re going back in time to 1942 when this beloved romance drama was released in theaters.

During World War II, Rick Blaine, a nightclub proprietor, discovers that a former lover and her husband are visiting the namesake city. Though Blaine is able to assist the couple in escaping Casablanca, he must sacrifice his romantic desires in the process.

Casablanca was a film that was full of emotion, humor, and suspense. The film’s poignant story continues to resonate with viewers nearly eight decades after it was initially released. At the 16th Academy Awards, the picture won Outstanding Motion Picture, Best Director, and Best Writing, Screenplay. 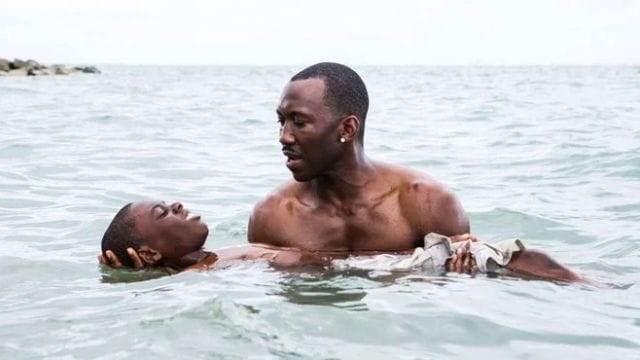 This 2016 coming-of-age drama follows Chiron Harris through three distinct eras of his life as he explores his identity and sexuality amid terrible abuse, based in part on Tarell Alvin McCraney’s own experiences. 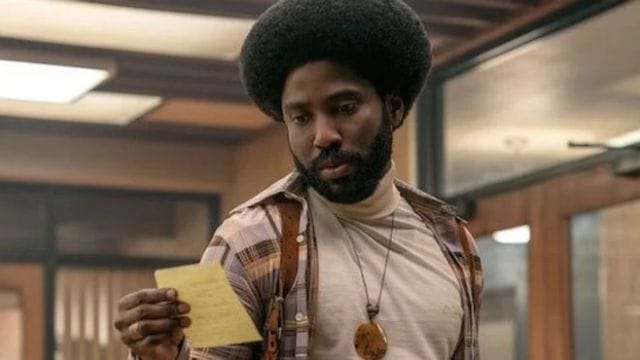 BlacKkKlansman stepped up to the bat a few years after Moonlight had all of the acclaims. The first-ever black detective in the Colorado Spring police department searches for and exposes the local Ku Klux Klan group in this crime film based on Ron Stallworth’s memoir.

The film managed to be both enjoyable and raw at the same time, shedding light on a significant tale while maintaining its vibrant tone. Despite being nominated for numerous Academy Awards, the film only won one: Best Adapted Screenplay. 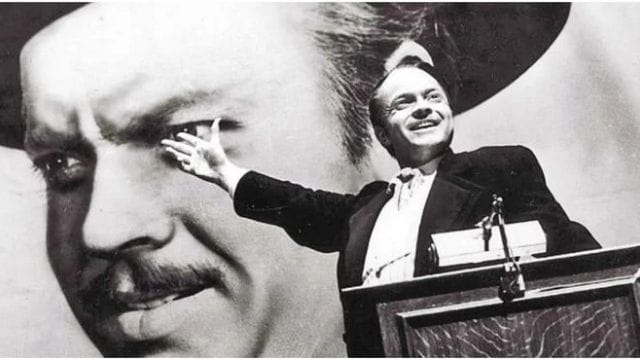 We’re going back in time to the 1940s, when this legendary drama first hit the big screen.

Citizen Kane is based on the life of Charles Foster Kane and follows the story of a reporter tasked with deciphering a man’s last words. As a result, he uncovers a series of truths relating to Kane’s previous life.

Citizen Kane earned a second look (and a lot of love) in the 1950s, despite the fact that it tanked at the box office and failed to grab attention at the time of its premiere. Citizen Kane is a technically excellent film with an innovative narrative and a superb cast that continues the tradition of the film. It was nominated for an Academy Award for Best Writing (Original Screenplay). 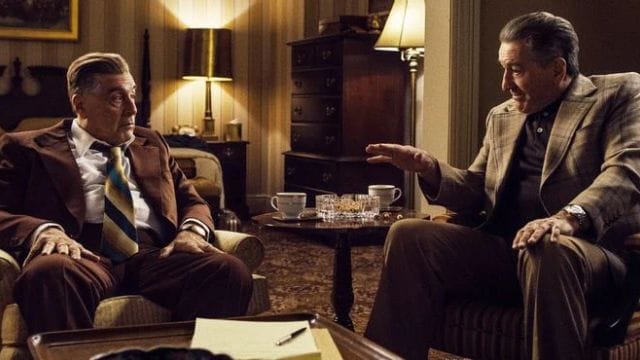 The Irishman, which was released in 2019, is the most recent addition to this list. Robert De Niro stars as a World War II veteran who acts as a hitman throughout the twentieth century in this epic crime picture based on Charles Brandt’s 2004 novel I Hear You Paint Houses. The film followed his life and looked into the inner workings of organized crime.

Despite the fact that The Irishman was locked in development hell for years, it earned a slew of great reviews once it was released.

The film has been described as “clever, amusing, and one-of-a-kind.” Despite not winning any Oscars, the film was nominated in nine categories. 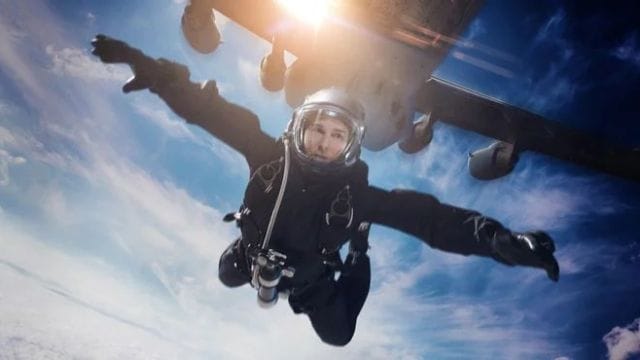 Though all of the Mission: Impossible films have been highly received by fans, none has piqued the interest of critics quite like the sixth installment. Tom Cruise reprises his role as IMF agent Ethan Hunt in Mission: Impossible — Fallout. Hunt and his squad are tasked with tracking down a cache of missing nuclear weapons before a rival crew can.

The story’s fast-paced, engrossing storyline contributed to the story’s high level of excitement. Furthermore, many people considered that the film once again proved that Cruise was created for the franchise. 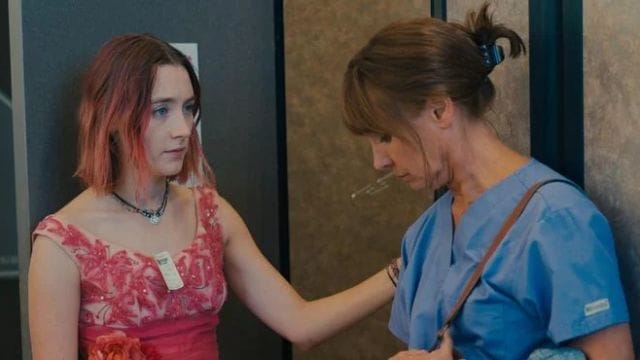 Lady Bird is a film directed by Greta Gerwig about a youngster living in Sacramento in 2002 who wishes to leave the city and start a new life in a culturally rich destination on the East Coast. She must, however, first work through the challenges of senior year, especially her tense relationship with her mother.

The well-written, intimate narrative of the 2017 coming-of-age drama was lauded. It also helped that it had a great cast and a distinct style. 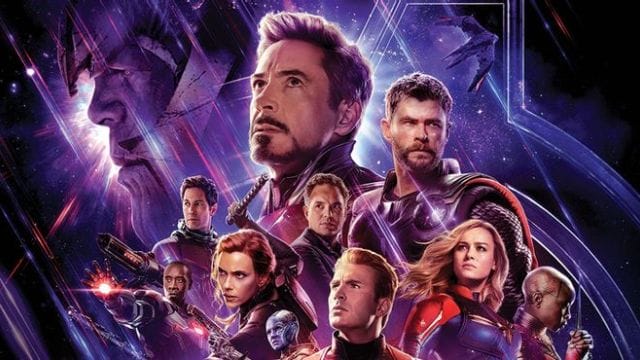 Though not everyone would classify Marvel flicks as dramas, Rotten Tomatoes does, thus, it’s included here as well.

Tony Stark, Thor, Black Widow, Captain America, Bruce Banner, and the rest of the Avengers link together in the final part of the Avengers series, Endgame, to stop Thanos from wreaking havoc on the Earth. What is their solution? To travel through time and get the six Infinity Stones.

Many of the stories that viewers had been following for so long were brilliantly tied up in the series’ spectacular end. The superhero blockbuster was emotional, action-packed, and well-acted, and it had a lot to boast about.

One of the most successful MCU films, Black Panther, sits at the top of the list.

After his father’s death, T’Challa returns to the African kingdom of Wakanda in this 2018 superhero film. However, when he is challenged by the evil Killmonger, he must transform into the Black Panther in order to keep his throne and avoid political upheaval.

The film was a box financial and critical success, with many critics applauding the cultural relevance, charismatic actors, compelling tale, and stunning vistas. At the Academy Awards, Black Panther won Best Original Score, Best Costume Design, and Best Production Design. It has left an indelible mark on history.