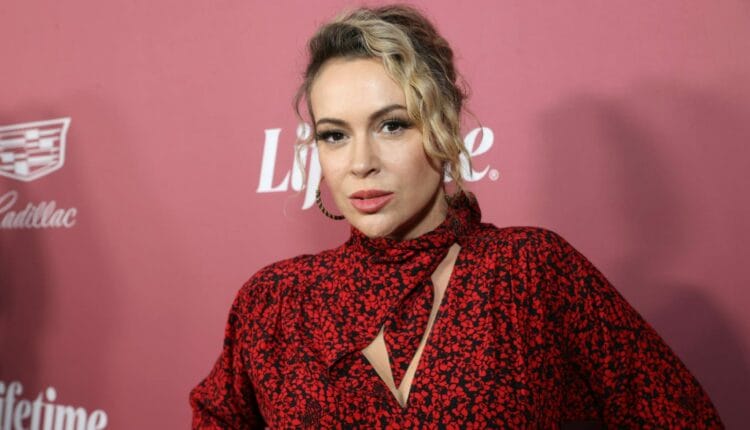 Alyssa Milano began her acting career at the age of eight after being chosen for a role in the musical tour of the play Annie. After the completion of musical tour, Alyssa got a role in the sitcom named Who’s The Boss alongside Tony Danza which made her career in acting.

After the eight seasons of the sitcom and the film Commando, Alyssa Milano moved on to do more daring roles in her massive acting career.

Alyssa’s most recent work includes a Netflix movie Brazen which was released on 13th January 2022 and it has gained great popularity. This thriller mystery follows the story of Grace Miller who is a mystery writer and her sister is murdered.

Alyssa Milano has made her screen debut in the 1984 in American comedy drama coming of age film Old Enough which was directed by Marisa Silver.

Here check out the list of Alyssa Milano Movies and TV shows which are worth to watch in your holidays.

When retired black ops commando Colonel John Matrix’s daughter is abducted, he is forced to take up arms once again, the mastermind behind the kidnapping. 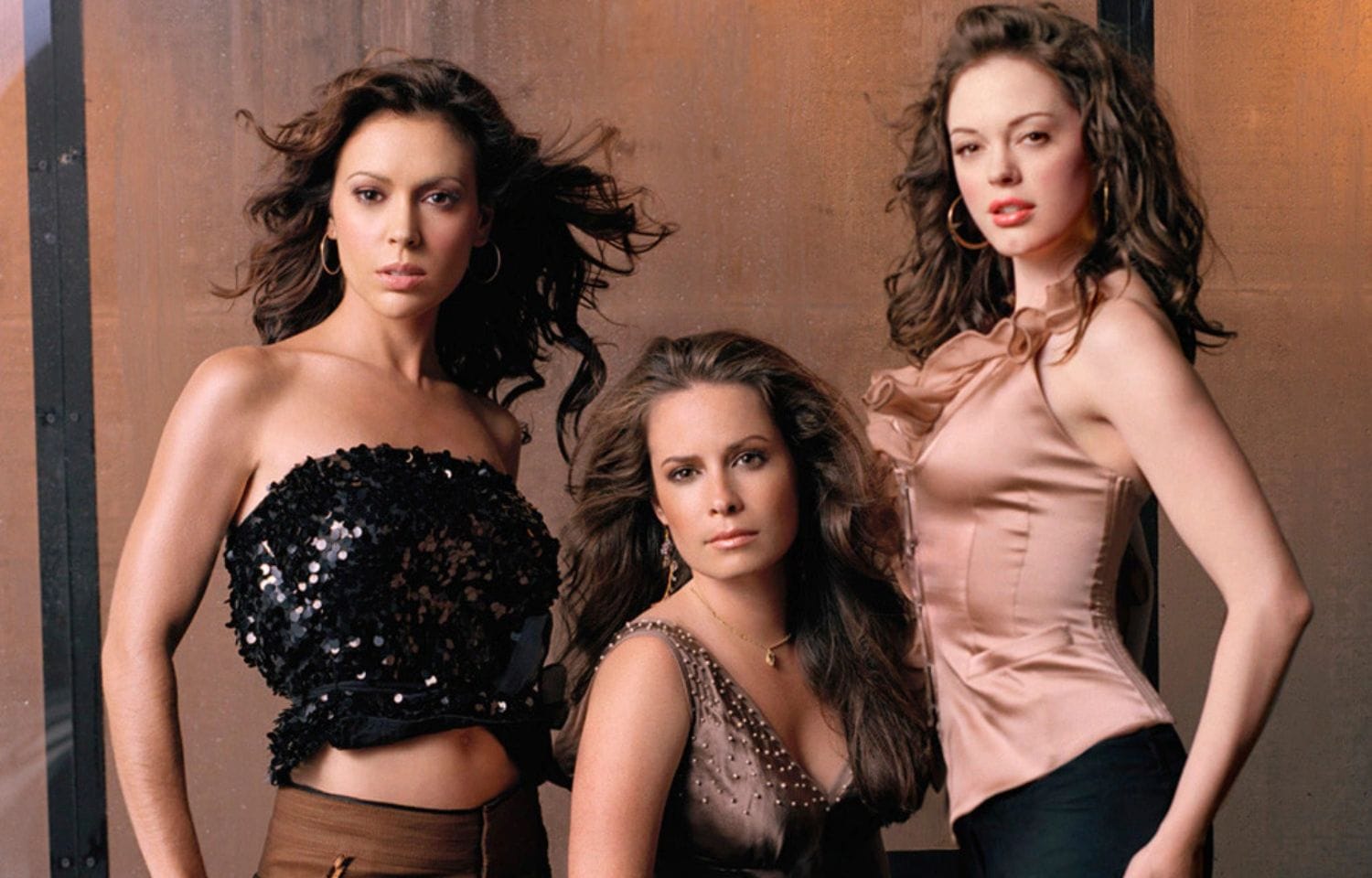 This action film was Alyssa’s first movie role at the age of 12. She played the role of Jenny, who is the daughter of John Matrix, as retired Special Force Soldier. Therefore this one is definitely belongs to Alyssa Milano movies and tv shows list.

This one is a Romeo and Juliet style movie and it features Emma Roberts as lead character Nikki Angioli who grew up in Toronto’s Little Italy. Her parents are Dora which is played by Alyssa Milano and Sal portrayed by Adam Ferrara and together they own an Italian pizzeria.

Little Italy is a nice movie for the fans of the movies like To All the Boys I’ve loved and The Kissing Booth. Although, the movie has its own cheesy moments and of course a predictable love story ending.

This is a miniseries and it brings back old familiar faces when Firewood’s campers and counsellors come back for a reunion after 10 years. After arriving they learn that this is more than just a fun reunion and that the camp will actually going to close down unless they find a solution to save it.

The genre of this series is comedy and it features Alyssa Milano along with other famous actors Amy Poehler, Dax Shepard, Adam Scott, Paul Rudd, Elizabeth Banks and many others.

Mistresses series is based on the UK television drama series of the same name and it is starred with Alyssa Milano as one of the lead characters. Milano played the role of Savi who is a successful woman and struggles with her personal life, relationships, betrayals and other problems. 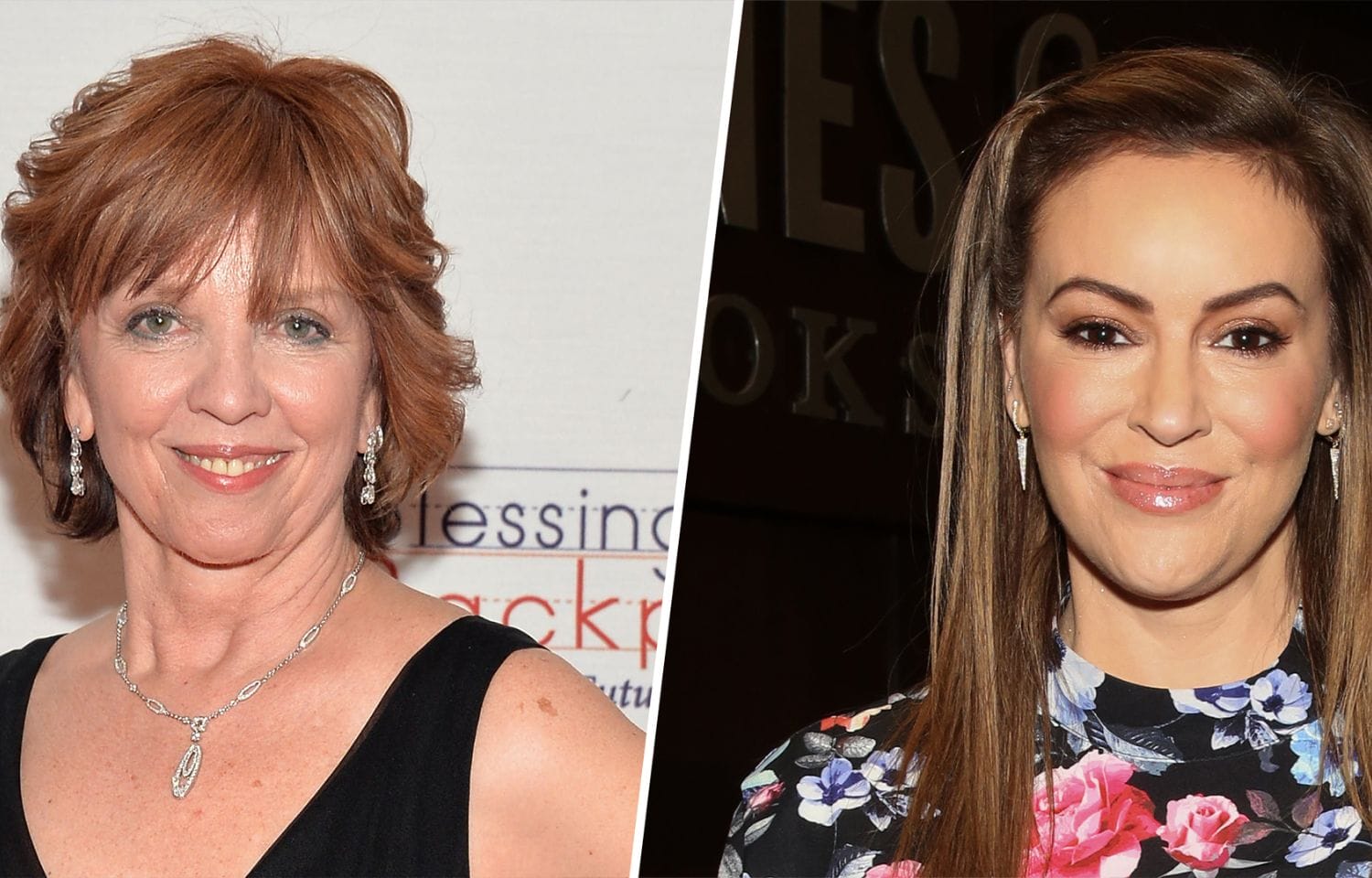 This series is may be scandalous and dramatic but despite of all this, it has some beautiful moments and shows us the importance of friendship and self discovery. Alyssa has seen in 26 episodes before leaving the show.

Insatiable is a teen drama series and Debby Ryan who once played the role of Jessie on the Disney show of the same name starred as a lead character Patty. She was once overweight and bullied.

After got punched in the face by a homeless man, she is sent to a hospital to have her mouth wired shut. Later on after several weeks, she come back to school looking different and students start treating her better.

By witnessing the hypocrisy, she then plots revenge with the help of Bob Armstrong who is a beauty pageant coach. But he is unaware of her true intensions.

Alyssa Milano, in this dark comedy plays the role of Bob’s wife named Coralee. Once she was known as trailer trash before her hard work and determination moved her up the social ladder.

Coralee is a talented and funny character and she is always dressed to impress and she instantly became fan favourite.

Fear is a psychological thriller movie and it features Alyssa Milano alongside Mark Wahlberg who portrays the role of 23 years old David. In this movie Reese Witherspoon played the role of a 16 years old Nicole and she falls in love with David after meeting him at a nightclub and the duo start dating.

Alyssa portrays the role of Nicole’s best friend Margo, and has her own share of creepy and inappropriate moments with guys.

This one is a sitcom about a thief named Erl which is played by actor Jason Lee who wins $100,000 and decides to change his ways for better.

Alyssa has seen in only 10 episodes of the series as Billie Cunningham, a former criminal who is married to Erl for a short period before running off to the Camendites. It is must be counted in the list of Alyssa Milano movies and tv shows.

This is also a sitcom about an Italian family, Tony Micelli played by Tony Danza and his daughter Samantha portrayed by Alyssa Milano, moves to Fairfield, Connecticut.

Tony is a retired baseball player who used to play for the major leagues. Then he gets hired as a housekeeper by Angela Bower his new boss so he moves in with her along with her son.

It is a well written sitcom which delivered plenty of witty and sassy lines. So it is must be counted in the list of Alyssa Milano movies and tv shows.

Alyssa Milano has portrayed the role of Phoebe Halliwell, one of the Charmed ones. Charmed was a hit 2000s show and it is about three sisters who discovers that they are from a line of powerful good witches.

They has a Power of Three with which they are tasked to protecting the lives of the innocents from different kinds of demons. It has about eight seasons and its a longest series of Alyssa Milano aside from Who’s the Boss.

Old Enough drama movie tells the story of Karen who is a teenage girl from a lower middle class family and having a physically abusive father. She pursues a friendship with Lonnie who is an 11 years old girl and she is from wealthy upper class family.

Over the course of their friendship, the found out each other to the very different lifestyles they are belonging to. So its necessary to count this in the list of Alyssa Milano movies and tv shows.